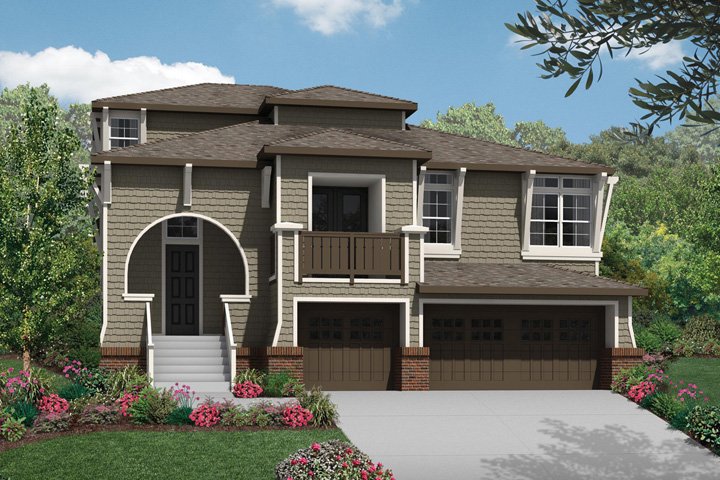 A new record was not easily predictable a while ago as 2016 saw a cooling of prices. However, prices for homes in San Francisco in May reached a new dizzying record median of $1.5 million.  This according to a new report prepared by Paragon Real Estate Group. The average U.S. home price is $245,000. That calculates out to SF being six times as expensive as the national average. SF is also the most expensive city in the U.S (and the world for that matter) for rents. Now, it’s the most expensive for home purchases as well.

On the mid-rise and high-rise side of things, condo price tags have gone up to a median of $1.2 million, also a record.

According to SF listing service data, San Francisco saw in May the sale of 211 homes and 226 condos.

Patrick Carlisle of the Pentagon Group said, “That’s a feeding frenzy. People are desperate to find an affordable house. It’s actually the lower-priced homes that are pushing the median price up.”