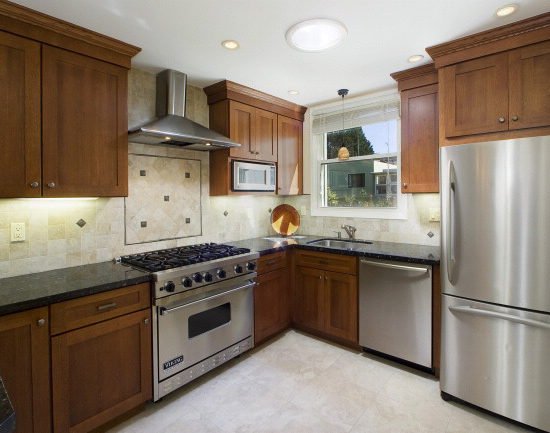 The new Case-Shiller Index report for October was just released. Many news articles are trumpeting that prices declined in “19 out of 20 US Metro Areas,” however while the aggregate Index for the 5-County San Francisco Metro Statistical Area did indeed decline very slightly in October (by about half of one percent), the Case-Shiller High Tier Price Index for the SF Metro Area, which is the Index which best applies to the city of San Francisco itself actually ticked up a little in October.

The Case-Shiller High Tier Index applies to house sales of about $600,000 and above. In the 8 northern and central districts of the city, the median house sales price for non-distress houses is well over $800,000. Indeed, if there was an “Upper High Tier Index” for SF alone, I suspect we would see an even larger uptick in prices. It’s been very consistent in the city, Bay Area, state and country that lower price homes have been affected much more negatively than higher price homes.

As always, our full article on Case-Shiller is here: http://www.paragon-re.com/postings/Case_Shiller_San_Francisco_MSA.html

For the record, tiny monthly fluctuations must be considered within any reasonable margin of error and are essentially meaningless. What is important is the consistent, longer-term trend.

Answer: Opening in 1854 to serve the gold mines of the California Gold Rush, this Granite Lady is one of the few buildings that survived the 1906 SF earthquake.

Is housing bouncing back?

“The deeply depressed housing sector finally seems to have found its bottom — and may even be starting to bounce back.

A wide range of housing indicators — construction, home sales, prices — have stabilized in the past few months, although they remain at historically very low levels. And it looks as if construction activity in particular will pick up in 2012.

The latest evidence of the momentum — new-housing starts for November — was released Tuesday. The surprising 9.3 percent gain bumped the rate of new-housing construction to its highest level in 19 months, to a rate of 685,000 new units a year. The number of building permits issued for new houses and apartments also rose, to 5.7 percent in November.”

Question: Opening in 1854 to serve the gold mines of the California Gold Rush, this Granite Lady is one of the few buildings that survived the 1906 SF earthquake.

“SAN FRANCISCO — Walk through San Francisco’s bustling SoMa neighborhood and you’d be forgiven for thinking that the economic roller coaster of the last 12 years was nothing more than a bad dream. Both the dot com boom’s epic implosion and the misery of the Great Recession vanish behind a chattering group of enthusiastic engineers waiting in line for artisanal grilled cheese sandwiches.

At times, it seems like there has been steady economic growth in SoMa from the tech explosion of the late 1990s to today’s boom. While the newfound expansion, one based on the seemingly limitless possibilities of social networking, is re-inventing the way people communicate from China to the Carribbean, its beating heart lies in SoMa’s row after row of converted warehouses.

“The high-tech industry is a bright spot in an otherwise gray economic picture. High-tech jobs have grown nearly four times faster than the overall economy during the past 18 months,” a report by real estate services firm Jones Lang LaSalle noted.

Over that same period, tech job growth in San Francisco surged by 16.1 percent — the fastest of any area in the country, according to the report. That’s one and a half times the rate in Silicon Valley during the past year and a half — and growth has been the largest in SoMa. If tech is one of the most resilient parts of the U.S. economy, the strongest part of tech is in SoMa.

These jobs are largely generated by eager young companies champing at the bit to become the next Google or Microsoft, and they all need somewhere to house their employees. This need has led to a hyperactive scramble for office space that seems shocking so soon after an irrationally exuberant real estate market catalyzed the biggest financial collapse since the Great Depression.” 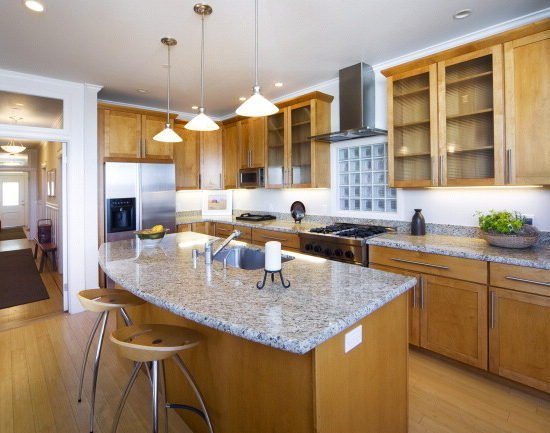 Get out there and have some fun!

How the Grinch Stole Christmas: The Musical

Get out there and have some fun!