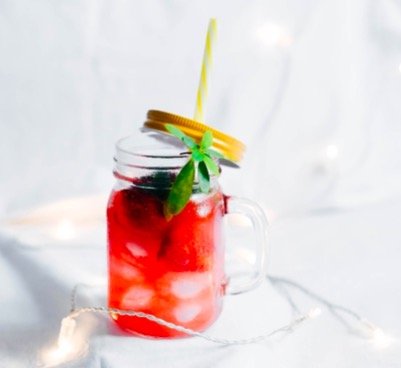 It’s hard to imagine what food photographers, hipster coffee shops, bloggers and DIYer’s would ever do without the mason jar. You can make a dull green smoothie look like a delectable treat. String lights suddenly feel cozy and dreamy. Oatmeal becomes adorable! In honor of this glass wonder, here are 3 mason jar favorites. 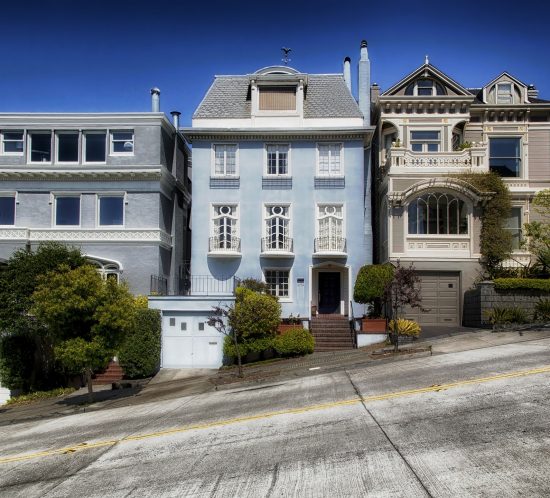 I know. It was a bad hair day. But the information here is really good and you should watch it. 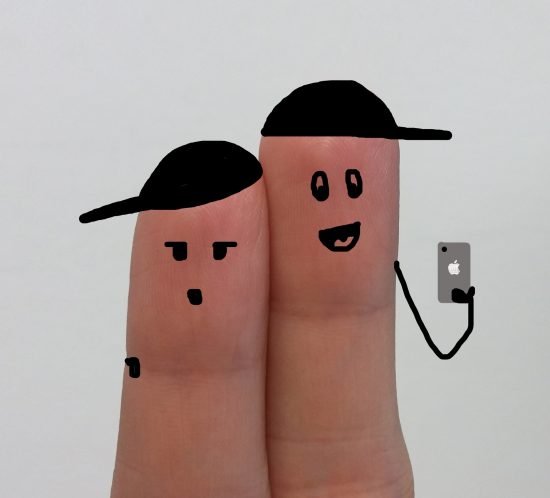 Video! How to do a Real Estate Selfie Video

People make selfie videos look so easy! This was originally intended for Meredith’s eyes only but she loved it and begged me to make it public. So here I am—in all my awkward glory. 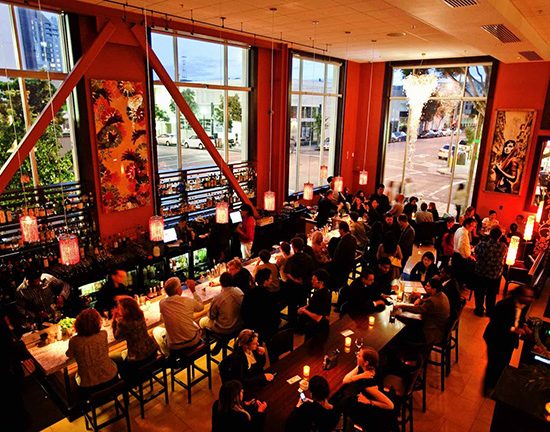 Michelin’s Guide star rating carries enormous cache in the restaurant world. The precursor to the Michelin Guide stars awarded each year (coming out next week) is the Bib Gourmand List, a lesser firmament, yet still a very heavy award for any restaurant. The List just came out and San Francisco placed 8 restaurants on the roster for 2019. Other towns in the Bay area also garnered the prize. All told, the Bay Area now has 68 restaurants as Bib Gourmands, ranging across 40 different cuisine varieties.

SF is very expensive city to open a restaurant, with the average hit to the pocketbook being $750,000. That’s sans rent or expenses after the opening. It’s becoming more and more challenging for restaurants to survive in the city, as workers can’t afford to live here, and the cost of creativity is rising. However, the 8 SF establishments on Bib do prove that creative cuisine, cost management, and building a rep for affordable quality do contribute to success. Among the SF restaurants honored are: M.Y. China, Cotogna, A16, Anchor Oyster Bar, DOSA. 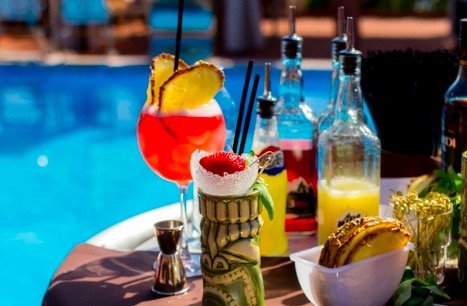 Dateline 1951 – Gis finishing tours of duty in Asia return with stars in their eyes and tales of the South Pacific. For the next decade everything Hawaiian and Polynesian is all the rage and Trader Vic’s quickly becomes the restaurant of choice on Nob Hill. Dressed in Aloha shirts and tropical-print sundresses, men and women dine on Madras and Susu Curry dishes, accompanied by Victor Bergeron’s famous tropical rum drinks. His most popular proves to be the “Mai-Tai,” or Tahitian for “The Best.”

Shake up one of Victor’s famous drinks yourself! Mai Tai Cocktails 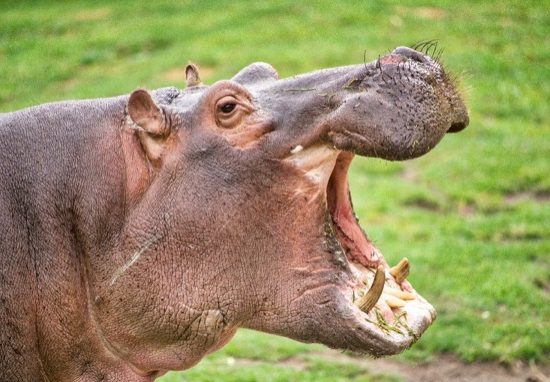 It’s National Flossing Day. And what perfect timing considering most of us spent all day yesterday chomping on turkey, stuffing, cranberries, sweet potatoes and pumpkin pie. 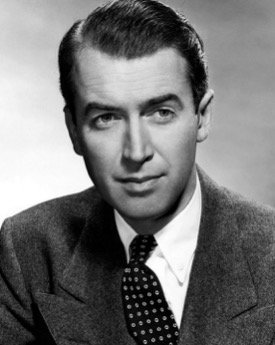 If you’re pining for the legendary restaurant Ernie’s, go rent Vertigo and fast forward to the part where Scotty gets his first glimpse of Madeleine. For this scene, Hitchcock recreated the restaurant’s Ambrosia Room right down to the glowing red silk wallpaper. He even hired one of Ernie’s owners, Victor Gotti, to play a maître d. “I was supposed to say good evening to Jimmy Stewart when he came into the restaurant,” said Gotti to the Chronicle years later. “So he walked in and I said, ‘Good evening Mr. Stewart.’ I screwed it all up. They had to shoot it again.” 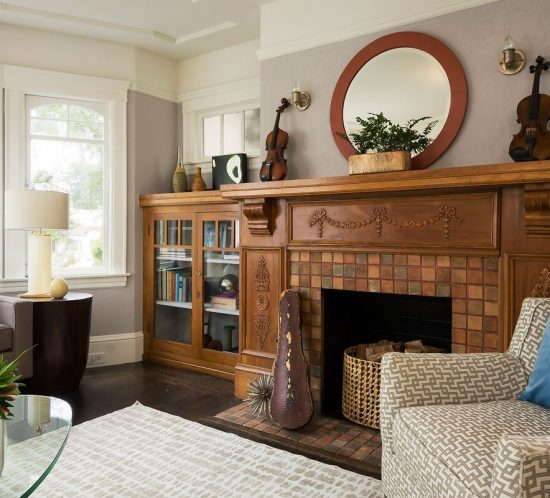 Video! The Transformation of 16th Avenue

I already posted a video of this 2BR/1BA home in its full “Before” state with some goofy captions. This one shows the “show-ready” version with some before and after film work. Hat tip to Spaces Design for their excellent work on the home’s renovation. You can learn more about 2347 16th Avenue in our featured listings section. 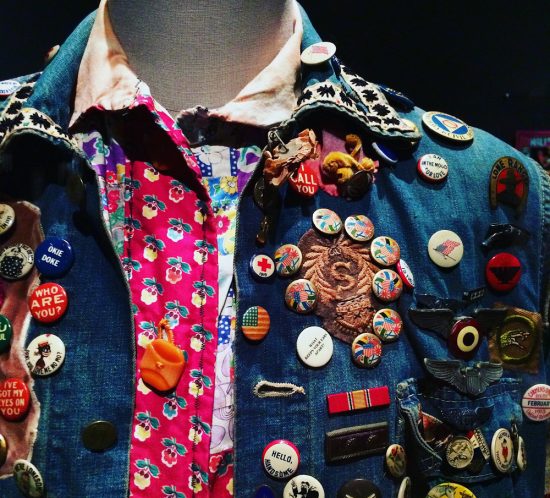 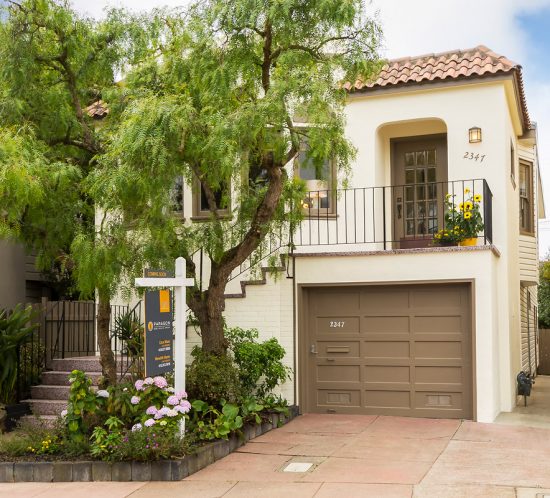 Video! The Little House that Needs Some Love

When I dropped by this fixer listing at 2347 16th Avenue before the renovation was completed. It was fun filming it in all its current glory. The after version of the home will be posted next week.

You can learn more about this sweet home in St Cecilia’s Parish in our featured listings section.