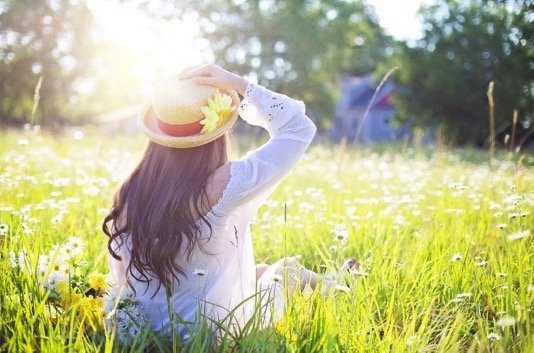 The Spring Selling Season is Upon Us

DID YOU KNOW? Homes listed in the first week of April get 14% more online views on average and are likely to sell 6 days faster than the average during the rest of the year. Homes sold in April are also priced 6% higher than those in January. Larger, more expensive homes tend to be listed in the spring because families like to move over the summer, during school vacations. (CNBC) 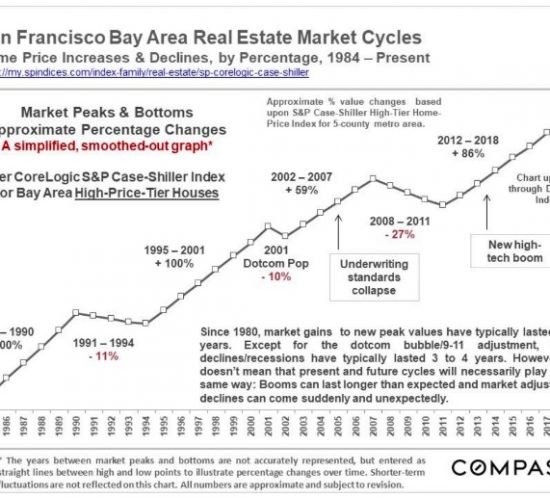 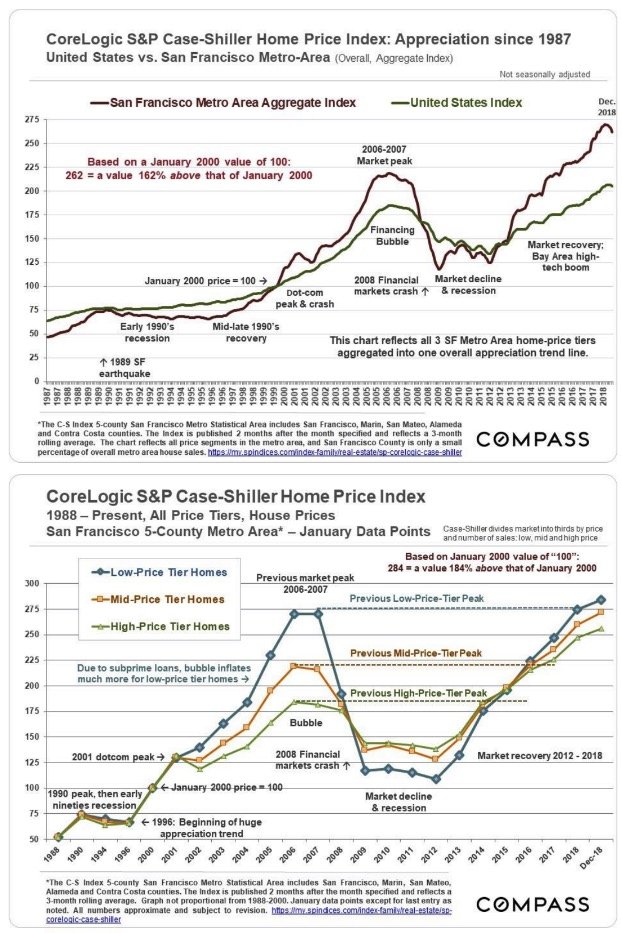 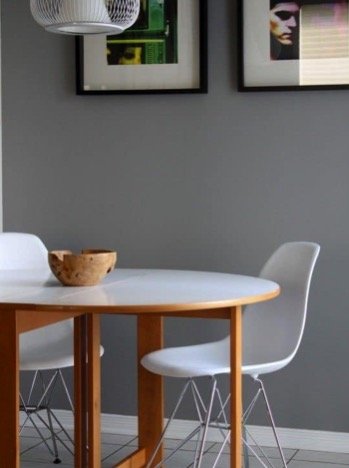 DID YOU KNOW? According to Architectural Digest, Cornforth White by Farrow & Ball and Storm Grey AF-700 by Benjamin Moore are two of the most popular grey colors for home interiors.  Grey has taken the design world by storm in recent years, but there are hundreds of shades to choose from.  Picking out the perfect grey is key.  These two shades of grey are calming, sophisticated and easy to design around.  Hence their popularity. 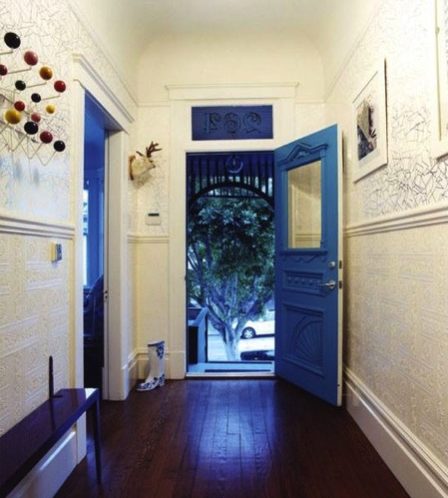 Too often a hallway is treated like a neglected cousin. In doing so a tremendous opportunity may be overlooked.

That ‘lead-up’ that a hallway provides from an entry or transition to another part of the home has the ability to set a tone or build up excitement of what is to come. Hallways also create pauses between rooms. Properly decorated, they can even present as narrower rooms instead of wasted space. 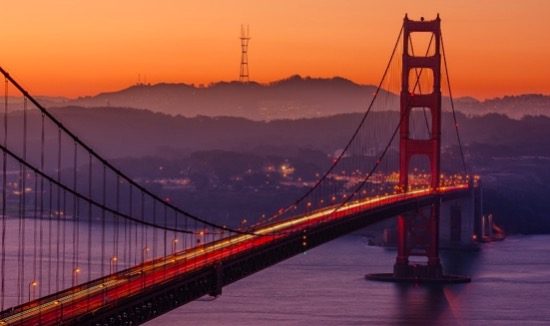 Why People Pay So Much to Live Here

In spite of having less square footage, smaller lots, and homes that even touch each other (I can’t tell you how many newcomers are surprised by that), San Francisco continues to be a HOT real estate market.

Fortunately, more and more people not only make do but even thrive in smaller homes. I recently sold a Richmond District apartment building with 900-square foot units. A family of three plans to live in one of them, while their parents will live another. I also often meet with young couples who are quite content with their 600-square-foot rental in Cow Hollow or the Mission but are ready to expand both their financial and physical horizons.

I think some of our ease with smaller spaces comes from what lies right outside our front door. San Francisco is a very expensive place to live, but our streetscapes, parks and views are like an abundant collection of exquisite art. Even I still walk (or drive) around slack-jawed, and it’s been thirty years. The Bridges! The Victorians! The murals! The shorelines and Cypress! You get it all for free each day. So grab a burrito and head out to the water. Then you’ll understand. 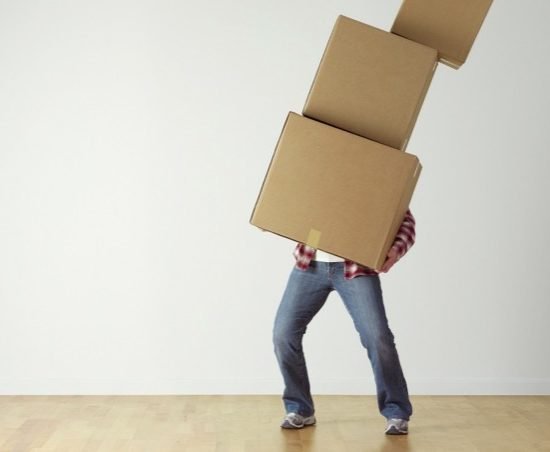 The chart below is an attempt to identify what counties nationwide have the highest number of residents migrating to and from the Bay Area. It was created using the US Census Flows Mapper. The numbers derive from 2012-2016 census estimates and should be considered approximate with possibly large margins of error… a couple of figures that look really wacky.

I’m loving charts like this, they’re a nice breather from charts about pricing and selling trends. I also like how they can scratch the surface of understanding why people move in and out of the City or across the Bay.

But some of these numbers leave me with questions: Why are so many people moving back and forth between Contra Costa and Alameda? Who are all these people who came here from San Diego?  I’ve highlighted patterns that puzzle me and would love opinions/feedback from some of My Favorite People that might explain them.

This chart tells me where our Buyers and Sellers come from and go to by county. Two of the counties are out of state. Cook’s county seat is Chicago.

IN AND OUT OF SAN FRANCISCO 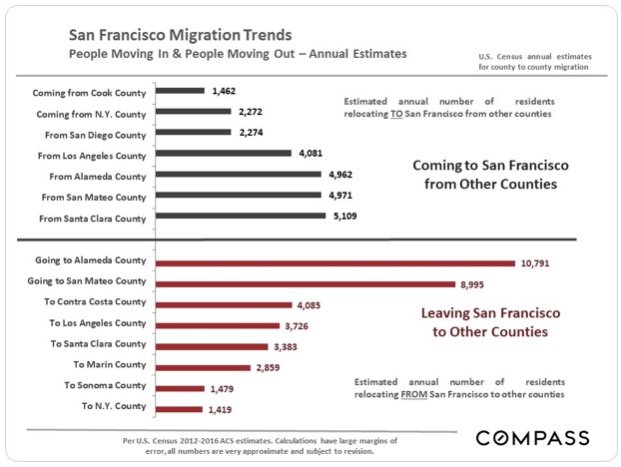 The San Diego influx puzzles me a bit. I don’t meet many buyers moving here from there, although it may be the bulk of this population is younger renters.

The volume of New Yorkers coming into San Francisco also doesn’t feel right. I definitely meet people at Open Houses who are relocating from there, but more of my own clients move TO New York than FROM. But maybe that’s just how I roll…

The outflow from SF to Alameda County doesn’t surprise me. Three of my last ten Sellers moved to Berkeley or Oakland to start families. Another three moved out of state (one for cost of living; two were retiring). The rest were divided between San Mateo, Marin, Sonoma and LA. 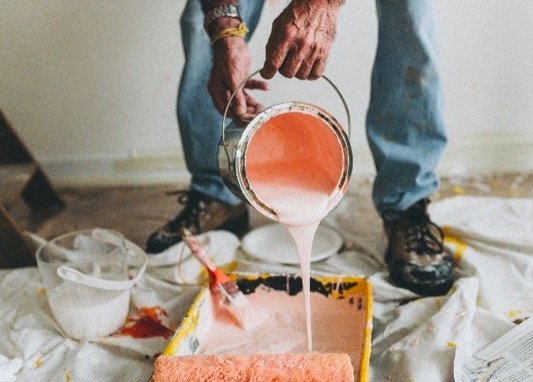 I’ve heard that a home dramatically shrinks as soon as an owners’ children start to walk. Other diminishing factors can be aging parents moving in, teenagers who want their own space and more room for your growing family.

The remodel or sell-and-buy bigger/better question can be a hard one. If you follow the steps below, you may be able to come to some rapid conclusions on the matter: 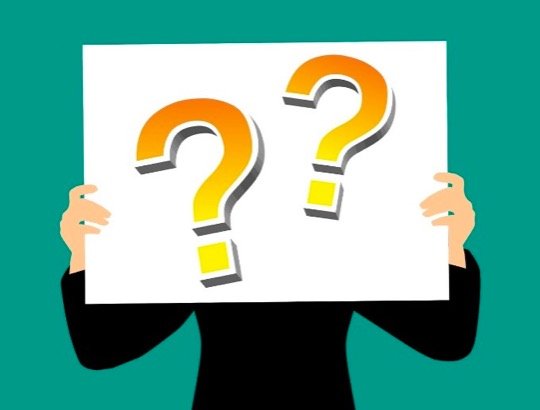 Getting a firm grip on the numbers is the first thing a home buyer needs to do when undertaking the “search/find/buy” process. Until you know and understand what you can comfortably afford, there’s really no point in going out to seriously look at anything.

The gist of this tip is to avoid the “do-it-yourself” approach to financing. In other words, don’t rely on online calculators to estimate how much you can afford. Lenders today are picky and will personally review your application in far more detail than anything you might find online. Your employment history, assets, debt-load and credit score all weigh heavily on what you will qualify for and what kind of rate you will get.

I require all my buyers to at least make a telephone call and run the numbers with a a local lender who has an established reputation before seriously engaging in their home search. To be blunt, your Aunt Betty in Cleveland or the guy that lives in your apartment building just won’t cut it with me (unless I know him and his track record).

I’m also extremely leery of anyone you find on the internet and qualify with by phone. A friend of mind with a small investment property was looking to refi and called the online phone number of a nationally known, very large bank. The guy who answered ran the numbers for him and quoted him an owner-occupied fixed rate for an amount the home’s rent couldn’t possibly support. To help him out, I gave him the name of a local contact with the same bank and told him to recheck the numbers. I also gave him the name of a good San Francisco mortgage broker so he could compare rates.

Other mistakes first-time buyers make: Not factoring in the full monthly cost of the home, including property taxes and insurance; and not understanding all the closing costs involved at the end of the purchase. They also don’t always understand the tasty tax advantages– which can make their net monthly housing cost hundreds or even thousands of dollars less.

If you need a recommendation for lender, let me know.  I have several wonderful (local!) brokers that I know and trust.