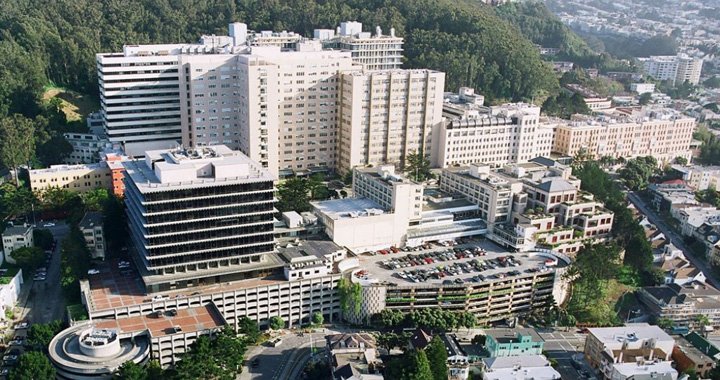 And this goes in the really good news department. The University of California San Francisco announced on Wednesday that the well-regarded life sciences school received a half a billion dollar donation recently. It is a magnanimous donation and as it turns out is the largest gift ever given in University of California’s history. It’s also one of the largest ever presented to an American university. The school’s endowment was instantly boosted by 18%, adding the $500 million onto its current $2.25 billion.

The extraordinary and very welcome gift (in the face of the reduction of state funds for UC) was pledged by the Helen Diller Foundation. The late Helen Diller is a San Francisco native and well known crusader for UCSF, and was the wife of Sanford Diller who founded the Prometheus Real Estate Group—based in San Mateo and working in commercial real estate.

Diller’s daughter Jackie Safier, 52, is president of the Helen Diller Foundation board and also current president of Prometheus. She commented, “My mother believed in science — and she believed in health care. She asked: ‘What type of institution can have the most impact on global health care in the world, for all of humanity?’” Safier continued, “She believed UCSF would have an incredible impact, with the necessary resources.”

The gift is identified for supporting faculty and students of UCSF.