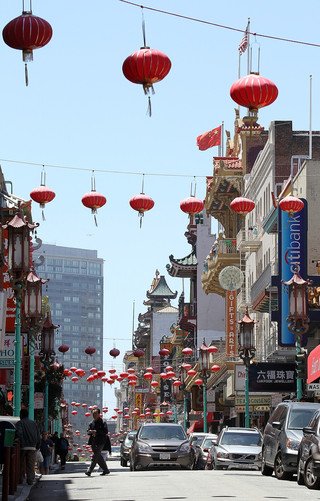 Multi-Housing News noted that 18 of the units at Broadway-Sansome will be reserved for previously homeless families and that 12 others will be earmarked for those displaced by the construction of the new Central Subway. CCDC director of housing development Whitney Jones told the publication that San Francisco is facing a “crisis of displacement, with long-time residents being displaced as their homes are purchased and speculative investors push them out to raise rents and reap profit.”

Jones added that few housing opportunities exist for low-income residents who are in overcrowded or low-quality properties as well as those whose housing stability is threatened or are seeking a home. The transit-rich area and well-designed building, he said, exemplify top design in affordable housing.

Funders were convinced to stick with the project despite difficult factors including a challenging site and a number of contentious neighbors. “One change we made,” Jones said, “was to increase the density so the per-unit cost was more easily accepted. With regard to neighbors, we resolved issues in part by accommodating neighbor requests, in part by design changes and in part by simply continuing to explain what this housing was about until neighbors were able to understand and accept.”