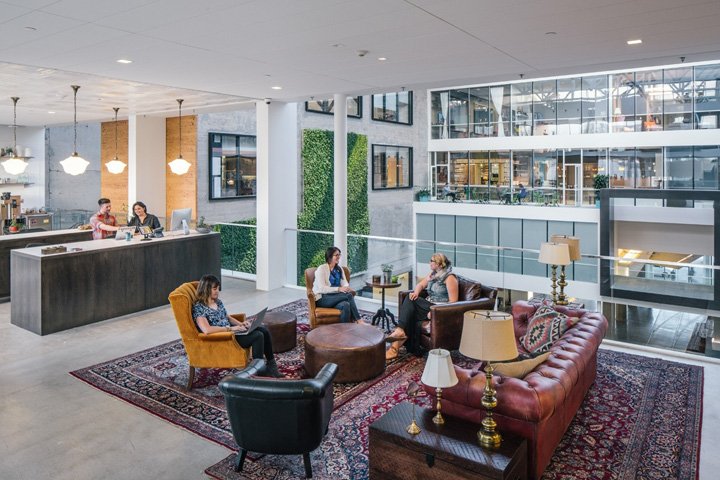 Airbnb Gets Curbed on Short Term Rentals by SF Supervisors

The battle between Airbnb and the city of San Francisco seems to be drawing to a close with a recent vote by SF supervisors legislating that Airbnb’s unregistered hosts will likely face an annual 60-day cap on rentals.

The problem to the city is that with Airbnb hosts most of them are not officially registered as rentals, thus the SF Budget Analyst office stated that over 1900 residences in SF were off the rental market—by scofflaw short-term hosts. There are thousands of these hosts in the city. Many of them list two or more residences—also against the law.

Despite a SF Board of Supervisors’ strictness in regulations in 2014 most of the hosts (including Airbnb’s) didn’t register. In June 2016 the supervisors passed legislation fining short term rental companies $1,000 a day per law-breaking host. Airbnb sued over this which a federal judge struck down.