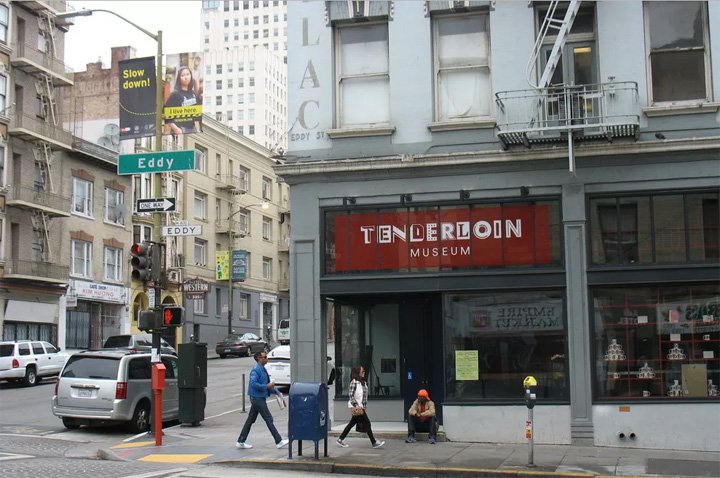 It’s historic (as much of San Francisco history is in being a pathfinder in social/civil rights issues): the first transgender neighborhood in the nation is being developed through a collaboration between District 6 Supervisor Jane Kim and the developer Group i—which is the company currently developing the 950 Market space. The neighborhood will be created in the Tenderloin, certainly an important contributor to SF’s groundbreaking community and literary history.

The legislation is looking for a part of the Tenderloin area to be renamed the Compton’s Transgender, Lesbian, Gay, and Bisexual (TLGB) District. It is eponymously named for Compton’s—the eatery at which the first transgender civil rights demonstration in the US occurred. If Supervisor Kim’s bill is passed it would create the first legally established transgender district not only in the US, but in the world.

Kim said, “The lower Tenderloin is the most important neighborhood in America for transgender history, culture, and civil rights. By creating the Compton’s TLGB District we are honoring this vibrant community built by transgender people, and are sending a message to the world that trans people are welcome here.”