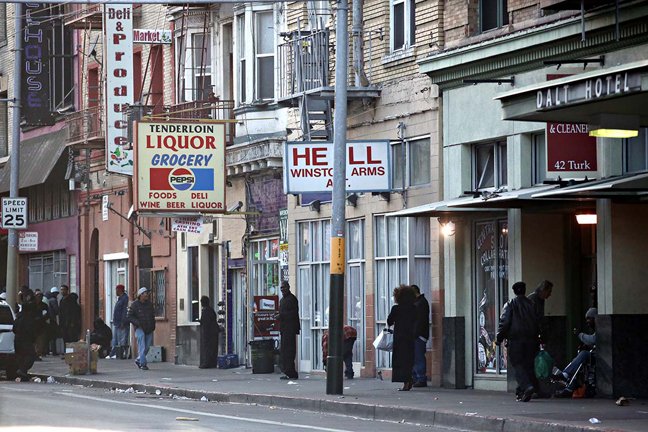 An Epidemic of Vacant Businesses in San Francisco

It’s hard to miss the number of retail and commercial business properties that are empty and forlorn in certain areas of San Francisco’s street landscape. It’s hard real estate to sell and the empties just aren’t turning over into new businesses – according to real estate brokers speaking to an NBC Bay Area investigative team.

So, what’s the problem? Informed observers say it’s a combination of rising rent prices, accelerating labor costs, and just plain slum-level trash, needles and feces on some of SF’s streets and sidewalks.

Incredibly, potential business owners looking to locate into San Francisco are saying, according to commercial real estate agency owner Hans Hansson, “They’re telling us that the city is filthy, that they don’t want to be there. We have a lot of people that have initially expressed interest to come out here and have chosen not to.” One of the major concerns for these business owners and investors is the lack of cleanliness on the streets fronting or nearby business locations.