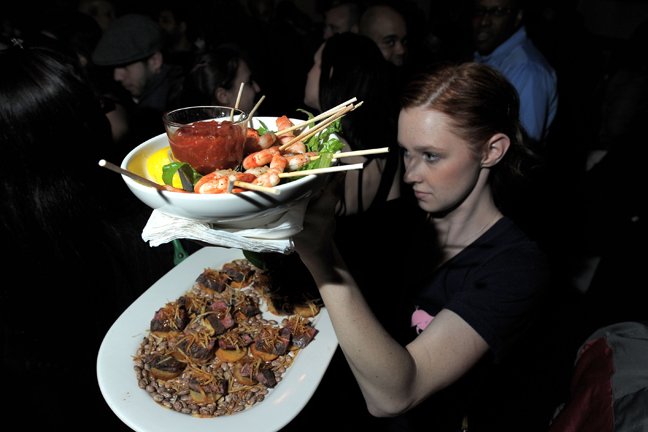 Are We San Franciscans Really Bad as Tippers?

Now, this is something from opposite-of-what-you’d-think land. Logically, since California is among the country’s wealthiest states with a great track record of conspicuous consumption spending you’d think it is one of the best places to work where tipping is a large part of personal income. But, surprisingly, Californi— including San Francisco—has a lot of lousy tippers, which in turn translates to CA being among the worst states in the U.S. for tipping.

Data from the San Francisco-based payment processing company Square was analyzed by Time magazine as to the state of tipping in the states, and discovered that several of the top U.S. states rolling in money are terrible tippers to those in the service industries.

Who among us Americans are the worst tippers? Hawaiians and Californians, then Washington D.C—all three wealthy regions. The average tip runs 14.8% in those places, and in California the tip rate averages 15.2%. The national average for tipping is 16.4%. Georgia and Oregon fall into that range. The really good tipping states are Idaho (the best with 17.4% average) and Arizona and West Virginia, with 17.3% average.