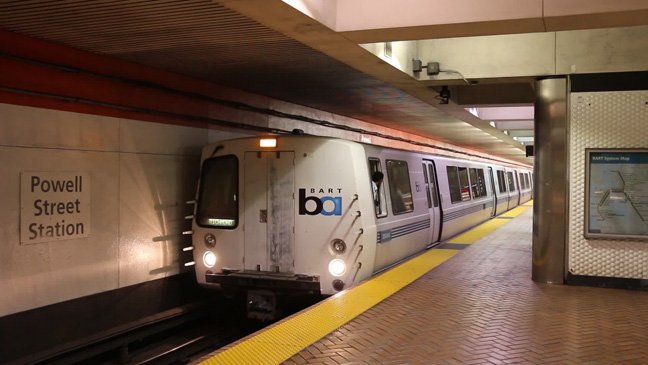 Yes, there are still free riders or freeloaders in our San Francisco world. BART train riders who don’t actually pay a fare, but just jump on and ride. However, those days have come to an end because a new sheriff is in town, or actually the old sheriff is there but being much more reverse-psychology strict.

It’s an interesting psychology. It’s too costly to have train conductors check everyone’s fare, so since 2003 BART has used an honor system, and there’s no validation system at the gate in place. You’re on the train, you must have a ticket, right? However, some people do free ride. Now Caltrain wants to reduce the evasion fines from $300 to $75, and is hoping that this change will do a number of psychological and physical affects that will increase fare payment and revenue for the system.

Dan Lieberman, a spokesperson for Caltrain, explained, “The advantage comes from reducing assaults on conductors and allowing them to spend less time filling out citations, as well as making it easier for violators to pay their fines.”

First and second offenders will be fined $75, while third count people will be given a citation by transit police or ejection from the system or being banned for 90 days from the system.