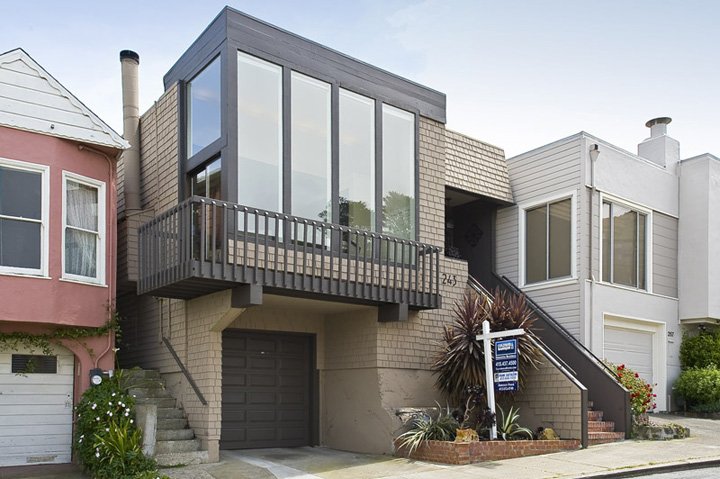 A new national report from the real estate Redfin observed that in the home buying market in the SF Bay Area bidding battles are the usual for each home, rather than the unusual. And for once San Francisco is not leading the national list.

San Jose is at the top of the national over asking list with 63% of homes sold going above the asking price in February 2017. San Francisco was second with 62% and Oakland coming at number 3 with 59.1% being involved in bidding wars.

The Redfin report stated that in San Francisco homes stayed on the market an average 28 days, while those in San Jose were on the market for a 21-day average. Oakland’s average was very fast with sales occurring by 15 days of being on the market.