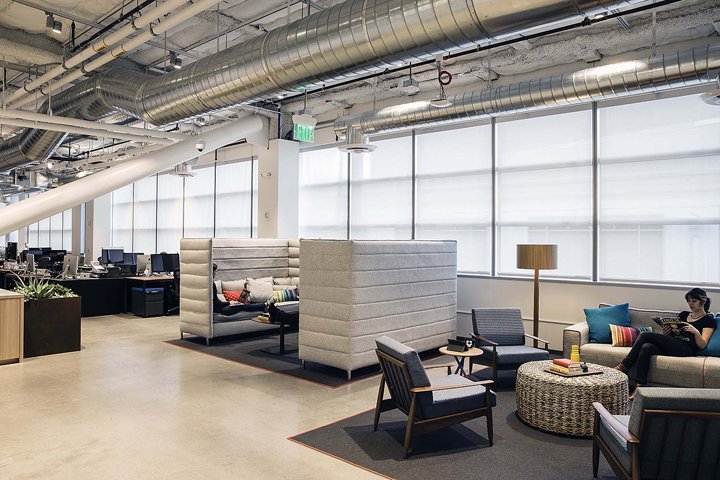 In the world of largest, biggest, hugest, San Francisco just racked up another record: Dropbox just leased the most cavernous office space in the history of the city. It clocks in at 736,000 square feet.

Dropbox, a file hosting company, took the entire Exchange in Mission Bay—a coup for developer Kilroy Realty Corp which had absolutely no tenants for the $570 million, four-building development going up at 1800 Owens Street. This lease—going for 15 years—leapfrogged over the recent Salesforce leasing of 714,000 square feet at Salesforce Tower.

And this follows six-figure office space leasings in the city by Facebook, Amazon, Alphabet and Google. Over the past year, mature companies have been the ones soaking up SF’s office space rather than start ups.

The Exchange, up till now with no tenants, was the fourth largest under construction or approved development without tenants.