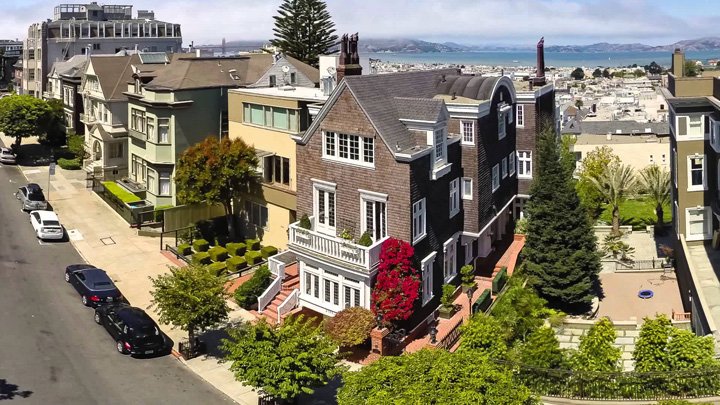 The article states that between 2000 and 2015 2.5 home sellers left California for every 1 buyer coming into the state. On the other hand Texas, Arizona and North Carolina are showing the opposite: more buyers moving in and fewer sellers moving out. Further, as the housing recovery quickened the migrations out of expensive states like California and Colorado have increased. Prices for homes in Texas compared to California were up to 40% cheaper.

However, according to my experience and the data in SF’s real estate dynamics buyers of homes in SF are not necessarily coming directly in from out of state. They go from rent to buy over a period of time. The demand for housing in the city still far outstrips supply and the good stuff is still being overbid. My buyers who are not trade-up buyers typically have relocated from out of state within the past 3-5 years. When they arrived they chose to rent while they learned the neighborhoods and decided whether they wanted to stay long-term.