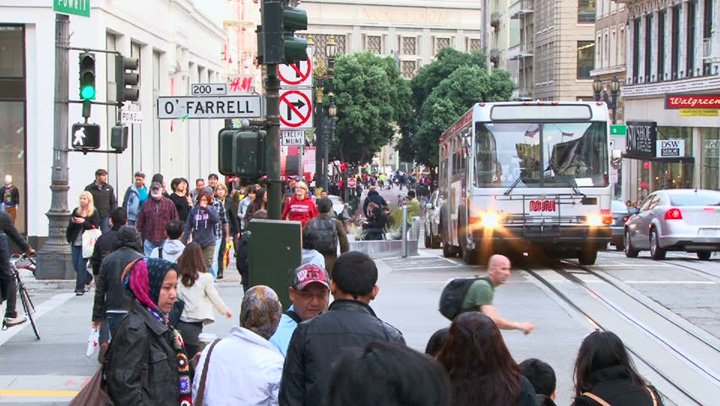 The count for the 2016 California population was released on May 1st, and it stands  at 39.5 million, an increase of 335,000 Californians—by daughters and sons of the soil and those moving on in. This keeps us easily the most populous state in the union. Texas is behind us by 12 million and Florida is behind us by 19 million. The population report came out of the California Department of Finance.

Overall, the Bay Area was a major contributor to the 0.9 percent growth, but behind our southern California sister cities of Los Angeles and San Diego. Sacramento grew the most in 2016 with a 1.4 percent uptick.

On the state level there’s been a push to add housing in cities to address the housing shortage which fans the flames of steadily higher prices and rents for many cities. 90,000 units were added last year, but not nearly enough to really change the numbers.