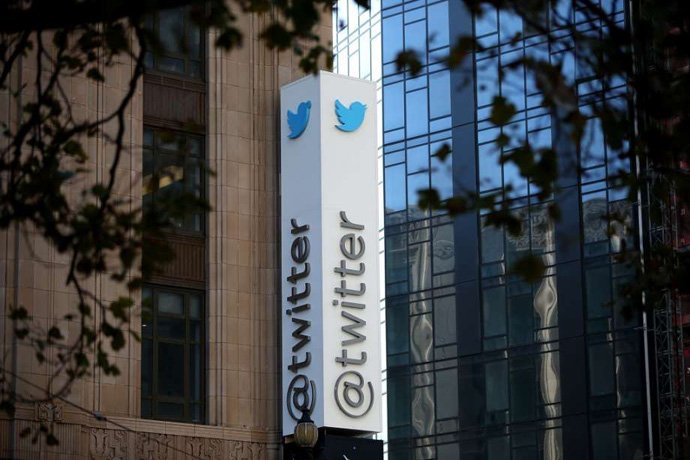 A software engineer for Twitter recently made news internationally when he told a media profiler that it’s hard for him to make ends meet in San Francisco. He makes $160,000 a year.

In an anonymous interview with The Guardian another technology worker said that between she and her partner making a combined $1 million plus a year that they can’t afford to buy a house in SF.

In talking to the British newspaper the Twitter engineer said his biggest monthly expense is $3,000 (which is below the average of $3,270 for a single bedroom apartment in SF). He opined, “Families are priced out of the market,” and noted that many of the family businesses in his local neighborhood have been taken over by “hip coffee shops.” Currently, through thorough studies conducted, it is estimated that only 30% of 3-bedroom homes in SF are occupied by families.

According to bizjournals.com another tech worker for Facebook making six figures ended up quitting and moving to Arizona as he and his four-member family couldn’t make the finances work in San Francisco.