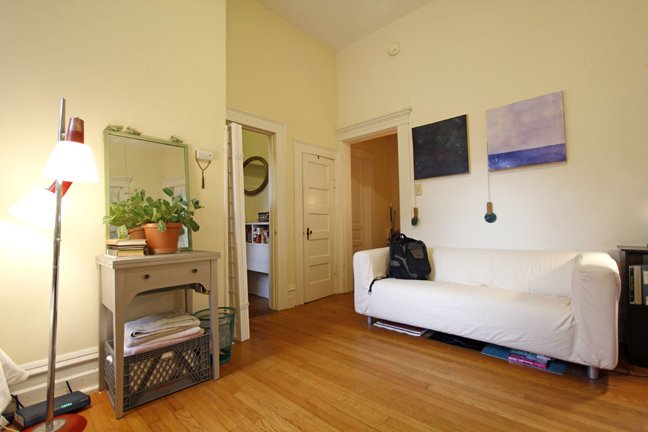 Cheap and San Francisco are not words often found together, but there is relatively cheap, and that works. It turns out that rents are becoming more stable in the city, rather than the gravity-busting rising we’ve seen over the last year. So, relatively cheap and stable are friendly words for renters in SF—even as the city remains the highest in rents in the nation. But a little bit cheaper is better than getting more expensive.

Zumper  recently did a survey of rent prices in the city and discovered that 26 out of 43 neighborhoods have not increased rents in a year-over-year comparison. For the rest of the neighborhoods the rental uptick was 2.95 percent.

Lower Pacific Heights was the only area that saw double digit increases in rents. It’s median one-bedroom units rent out at $3,630, which is a 10 percent increase over last year.

On the cheap, more affordable side—Parkside, Outer Mission and Outer Richmond come in at the top, with Cole Valley or the Inner Richmond offering good prices. Interest in the luxury rental market has slowed over the past two years while a surge for affordable rentals has picked up.