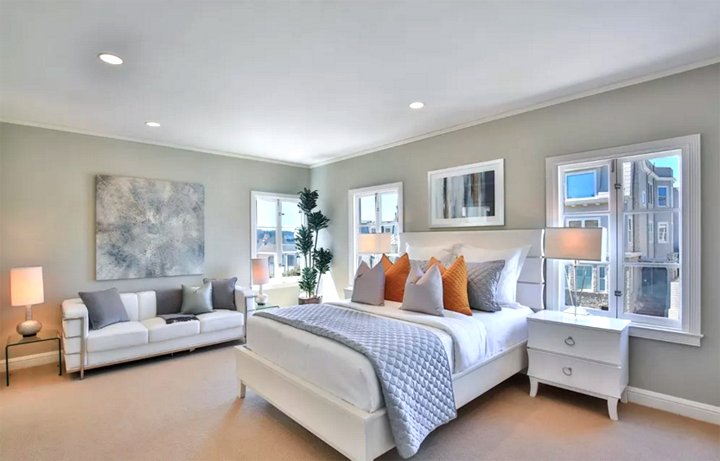 Checking Out Most Expensive SF Homes to Most Affordable

The final week of August saw sfcurbed.com’s High and Low take on the most pricey and least pricey homes sold in San Francisco go to Presidio Heights and Bayview.

Ah, Presidio Heights. Leafy and chic-cool and right out of a novel, and houses there go for millions. Take the most expensive house sold last week in San Francisco at 3317 Washington Street. It’s a grand adobe-colored stuccoed house with 4 beds, 3.5 baths, 3,300 square feet of Presidio Heights luxury. It listed in May for $4.99 million, a quantum leap in value of $1.99 M from its 2010 price of $3 M and change. And, it just sold for the May asking price, so quite a tidy profit for the owners. The home was spared the renovation buzz saw so it has it has kept much of its original charm.

Over in Bayview, a nice little cottage type house with potential at 1485 Van Dyke Avenue came in under what sfcurbed calls its Under $700K Club with a sold price of $620,000 on a listing of $679,000 in June. Among its assets are 3 beds and 1 bath, was erected in 1906, the year of the Great Earthquake and Fire, and will be a fun, perhaps exasperating fixer upper.