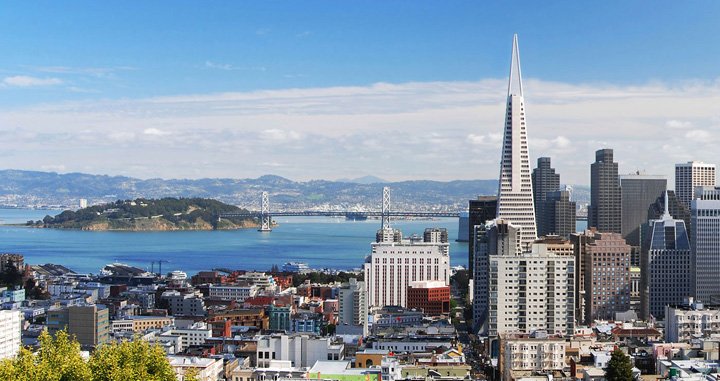 Holding the Olympics in San Francisco has been a gold medal dream for quite a few SF leaders including former mayor Gavin Newsom who threw an effort into the hat in 2005. A long shot, but with some probability reality, and the Olympics are a prize of prestige and economic booty—so why not go for it. SF’s bid for a bid slot was withdrawn 11 years ago, while our cousins down in Los Angeles landed the US bid slot for the 2024 Olympics.

It turns out that by a process of climate change elimination San Francisco is a very viable candidate for the Olympics in 2088. That seems like a long ways out, what with the Brazil Olympics just held. But it is only 18 Olympics away, calculated at every 4 years. Michael Phelps could still be swimming. Well…no. Maybe his great grandkids.

Why are we so well placed for 2088? A 2015 paper from The Lancet, a respected science journal, laid out a case that the entire northern hemisphere will eventually be too hot to stage many outdoor Olympic events. For example the marathon becomes high risk when temperatures reach 82-83 Fahrenheit, and in 2088 only 3 cities in the northern hemisphere would be climate suitable (and have a large enough host population and not too high in altitude) for the events: Calgary and Vancouver in Canada, and our own cool-blessed San Francisco. Then, of course, there are rising sea levels which could knock us out of the running.