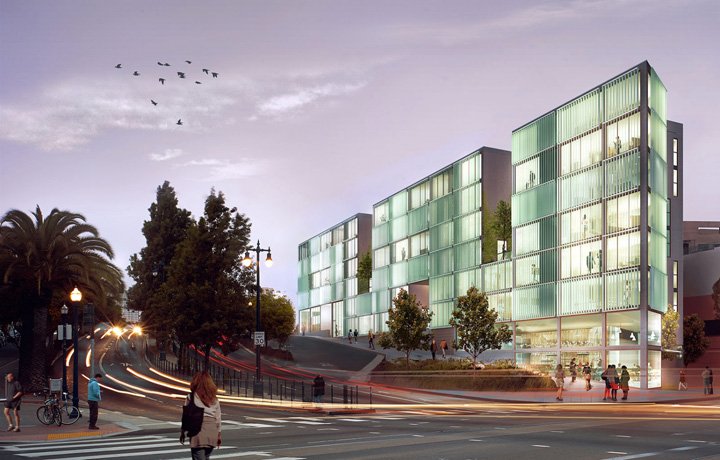 New condo sales zoomed up in September in San Francisco, up 24% from September of last year. Similarly with the August 2016 home and condo sales compared to August last year—up 23%. This is according to a report from Core Logic released in late October. As well the report stated that sales in the aggregate of the nine-county SF Bay Area were up a tepid 1.4% compared to September last year.

Much of the spike in sales is the coming-on-line of new condos for sale, and a moderation in home/condo prices.

Bear in mind that there are clumpings of condo sales closings that spike up a month’s total sales. New condos are often sold by developers long before they’re move-in ready, but the actual sale is not recorded until the building is ready for occupancy and the buyers close escrow. This is apparently what happened in September in San Francisco. As an example, the Rockwell at 1688 Pine Street had 100 condo units closing since opening in August, with 46 of those closing in September. But the Rockwell was selling these units for over a year.

Most of the sales came in new condos. Single family detached homes were down 5.3 percent and resale condos down 9 percent—year to date. The Mark Company states that there were 1200 condos available in SF in September, up 83 percent from the same time in 2015.