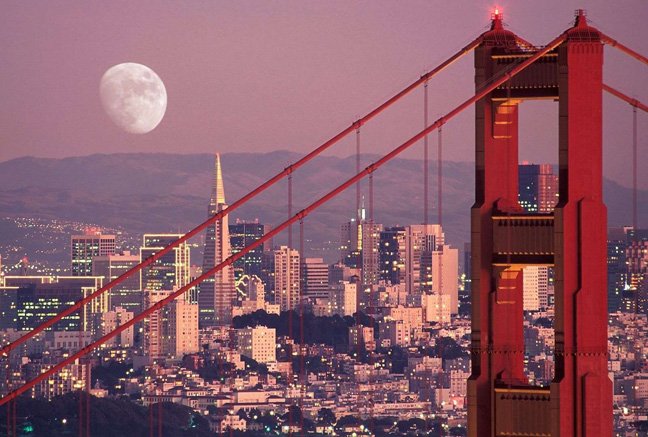 Coolest City?—SF Comes to Mind, and Yes, It is the Coolest Ever

Ever since the coining of the word “cool,” (1890’s urban life to 1920 jazz), it’d be easy to paint San Francisco with the slang word that implies stunningly fine,  moving, avant garde, best of the best, and hip. But has there ever been a study on cities in the U.S. that covers coolness?

Well. Yes, there has. Surprisingly, Forbes (not known for its coolness) came together with Sperling’s Best Places to suss out the top 20 cities which make their citizens swoon with labeling their town the “coolest.”

Forbes and Sterling dug down into the layers of 100 of the largest metro areas nationally, using 9 ways to measure coolness—including recreation and arts, non-chain restaurants, mass transit infrastructure, and diversity.

However, the rising cost of living in SF may knock our coolness top dog position down a peg or two. We’ll see.