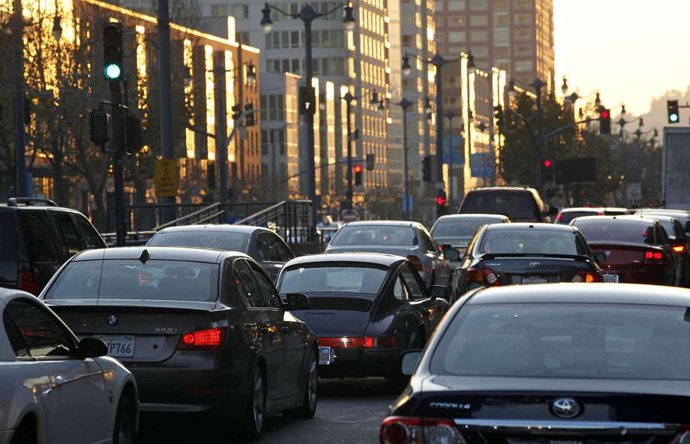 Everything is already expensive in San Francisco. Even the air is more expensive. Not really, unless its molecularly absorbing our real estate prices. But now, it looks like gas prices are heading to stratospheric highs—across the board in California. So we San Franciscans will be paying more at the pump along with everybody else.

GasBuddy over in Boston did an analysis and told Bloomberg that even with gas prices at their lowest so far in 2018, they’re still 47 cents higher than February 2017. Patrick DeHaan, head of petroleum analysis at GasBuddy, thinks that gas in California will jump to $4 a gallon by early summer.

He observes that gas prices will climb as two gas tax increases come into play and a rally in crude oil prices will drive gas prices up. DeHaan says it’s just a matter of time. And we haven’t seen that kind of price since the summer of 2014.