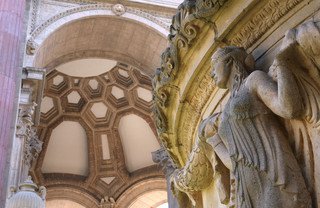 Sometimes sellers are thrown by unexpected closing costs when they go in to sign their escrow papers. The biggest one to know about outside of the commission is the San Francisco transfer tax, which is traditionally paid by the seller.

While the buyers don’t usually pay the transfer tax in San Francisco, they do pay title and escrow fees. These often add up to roughly the same amount as the transfer tax on the seller’s side.

An exception to the general practice of sellers paying the transfer tax is a developer is selling a unit in a new homes project. New homes purchase contracts are usually drawn up by the developer and are hence slanted to give the seller an advantage. For these transactions, the buyers usually pay the title/escrow fees and the transfer taxes.

There is often talk in San Francisco about raising the transfer tax. It is actually on the low side relative to other Bay Area communities. When it comes up, there’s a lot of push-back from the Board of Realtors and large property owners who hold great political sway. For now, the idea has been quietly taken off the table.