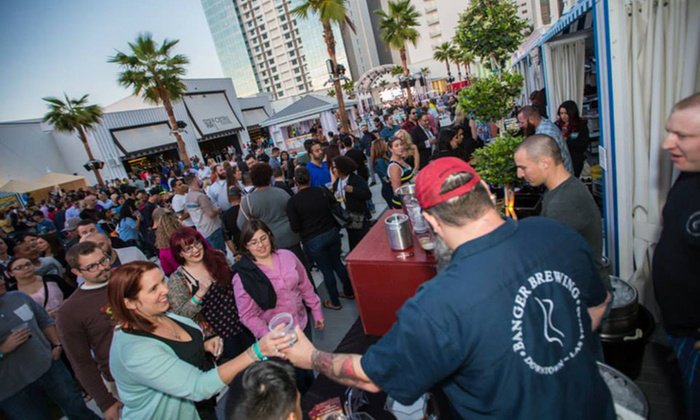 Entertaining, Enlightening Things to do in October and On

October festival season here in San Francisco, with so much available you won’t be able to do it all, but you can dream of it, and then do a few. First off, let’s mention that the wonderfully entertaining Tony Award-winning musical “An American in Paris” is showing at the SHN Orpheum until October 8th—so get your tickets fast.

The Broadway musical “Aladdin” opens Nov. 1st at the SHN Orpheum. For Shakespeare lovers, there’s “Hamlet” at the ACT Geary Theater. For literary entertainment types, there is the Litquake, the largest independent literary festival on the entire West Coast.

For San Francisco cowboys and cowgirls, there is the 2017 Grand National Livestock Exposition, Horse Show and Rodeo at the Cow Palace for two October weekends (13-14 and 20-21).

Pier 39 is having a birthday big bang bash for itself, which has been going on for 39 weeks and showcases the final bang on October 14th.

Of course, keep an eagle-eye out for the German type beer and food oktoberfests in SF in which artisanal beers flow like a river right out of Munich.

And much, much more…