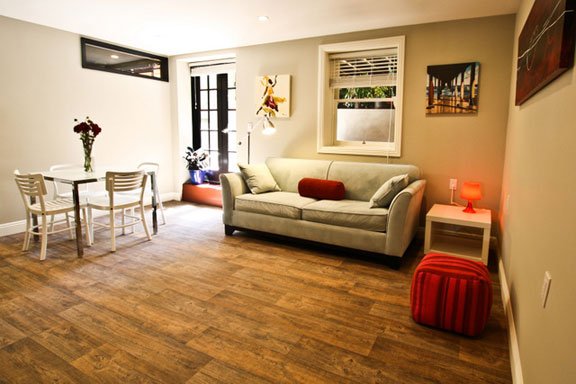 Guess What: SF’s Rents are the Highest in the World

Highest monthly rental payments not just in the U.S., but the world—that’s the conclusion of a recent study done by Nested. Which, of course, means that our beloved SF is the highest in the nation as well.

The study focused on square footage rentals in a number of the most expensive U.S. cities, along with 33 London boroughs, 15 U.K. cities and 72 cities in other countries globally.

Based on these factors the minimum salary for an individual to live by themselves in the San Francisco is $86,000. For a family it is $163,000. In San Francisco we pay an average of $4.95 per square foot to rent a home. New York comes in second at $4.75 per square foot. Hong Kong is the most expensive city to rent in outside the U.S.