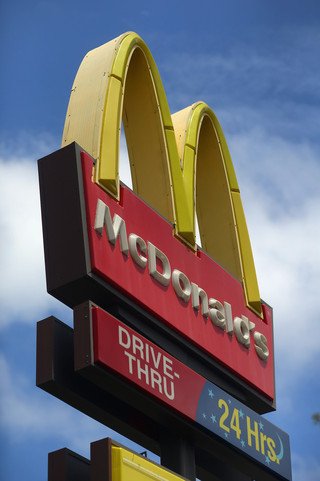 Is San Francisco pricing out the Golden Arches?

You may have never thought you’d see the day when this would be said, but McDonald’s restaurants seem to be vanishing from the face of San Francisco … and this says a lot about the state of the current real estate market.

As CBS Bay Area notes, we’ve seen two McDonald’s outlets – the one at 16th and Mission and the one on Van Ness Avenue – shutter in recent months. It’s possible that the restaurant at 3rd and Townsend near AT&T Park may also close its doors.

There is also drama going down at the McDonald’s that borders Golden Gate Park at Haight and Stanyan. City leaders are suing the franchise for drug use as well as other crimes that have been allegedly occurring there.

“Though McDonald’s is a wonderful villain in this town,” Eskenazi told CBS Bay Area, “It’s less a sociological thing than land use and real estate.”

That’s because developers are eyeing every piece of property they can in order to build. That land on which McDonald’s sits is some valuable real estate – more so than, one would say, a Happy Meal or two.