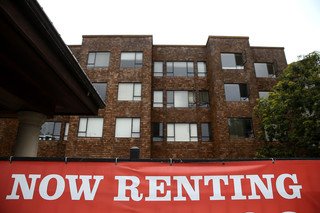 The Mark Company San Francisco Trend Sheet for June 2015, and it’s got some facts and figures that may be of interest. Keep in mind that numbers are just that – numbers – and sometimes they contradict one another. That said, it’s good to keep informed as to the figures that are floating around out there.

Actively selling developments with 20 or more market-rate units include:

In terms of resales, the average price per square foot for condos was $1,039, a 9 percent year-over-year increase and a 10 percent month-over-month increase. There were 226 active listings, 119 active contingent listings and 0.9 months of inventory. There were 167 pending listings, with a pending percentage of 33 percent.