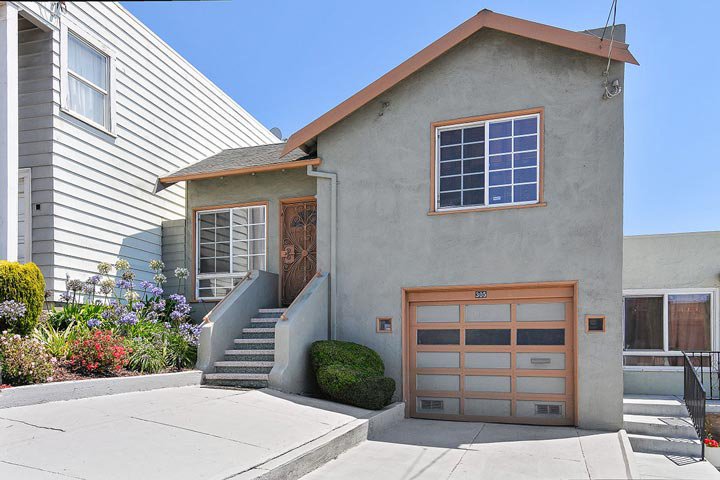 While rentals in San Francisco are smoothing out somewhat and heading down in many neighborhoods, the median cost of buying a house in the city has zoomed up to $1.61 million. That’s a new record for the city and the nation, and hits new homebuyers as an eyebrow-raising event that’s akin to an earthquake tremor in the old pocket book. And it begs the question: who gets excluded by that kind of money?

According to an analysis from Paragon Real Estate, prices for home residences jumped up almost 25% from 2017’s first quarter (which was $1.3 million).

Patrick Carlisle, Paragon’s chief market analysis says, “I’m pretty surprised that we’ve started 2018 in this sort of frenzy. This may be hotter than ever. There’s a raging hunger for people to get into homes.”

To get an idea of how expensive we are in SF, our city is more than six times more pricey than the typical home purchase cost in the U.S. The national median home sales price is $241,700 as of February 2018.