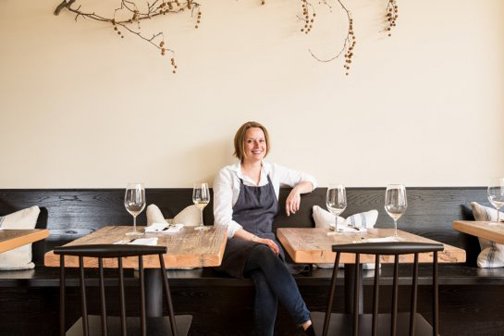 The ultra-coveted Michelin stars for 2017 culinary inventiveness and excellence came roaring into the Bay Area like a meteor shower, with an array of restaurants winning what is tantamount to the Olympic gold in food.

A few restaurants kept starts already earned, or increased their star count (a mighty feat, indeed) and some lost a star or disappeared from the firmament entirely.

Michael Ellis, managing director of Michelin Restaurant and Hotel Guides offer this take on the Bay Area food scene, citing as examples Quince, Atelier Creen and Single Thread: “The common thread among winning restaurants is that unique signature. There’s some edgy stuff going on in Chicago and Washington, D.C., but the Bay Area has a slice of its population that is young, affluent and adventuresome with an iconoclast element that comes from the whole technology revolution based there. That has given birth to a mindset of no boundaries, which has made its imprint on the cuisine there as well.”