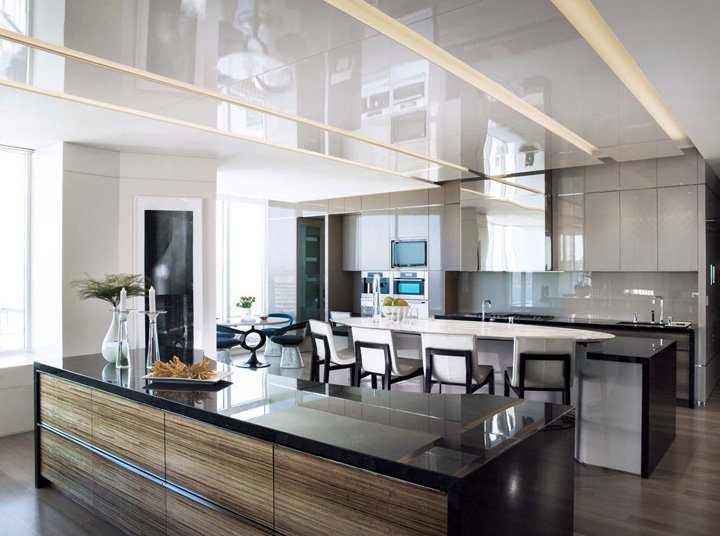 On August 1st it was announced in a real estate alert and several real estate media stories that the vaunted Millennium Tower (uber luxury home of celebrities and wealthy San Franciscans) had sunk 1 foot and 4 inches into the ground and has leaned over 2 inches to the northwest since its opening in 2008. An uber controversy ensued on what the impact would be on sales on the Tower and how to fix the colossal problem, and a marketing flurry went out assuring condo owners and potential new buyers that the lean and sinking was not noticeable in living in the tower.

Zero. That’s the amount of condo sales at the 301 Mission tower since the August 1st announcement. SFcurbed.com reports that sales of condos at the tower are an alarming nil. As well, no current MT condo owners have listed their units for sale since the announcement. Everything is at a standstill as the tower continues to sink, and lean.

A $500 million class action lawsuit is moving closer to reality, and homeowners, the developers and the Transbay Joint Powers Authority are all blaming each other over the past 5 weeks.

The acrimony is exacerbated by the perception that the MT was badly designed, managed poorly and—as stated by some—dangerous.

The last unit sold was on July 27th at $1.12 million. Owners who want to sell are having to slash prices or just withdraw their selling efforts. One unit is now under the million dollar threshold, asking $975,000.