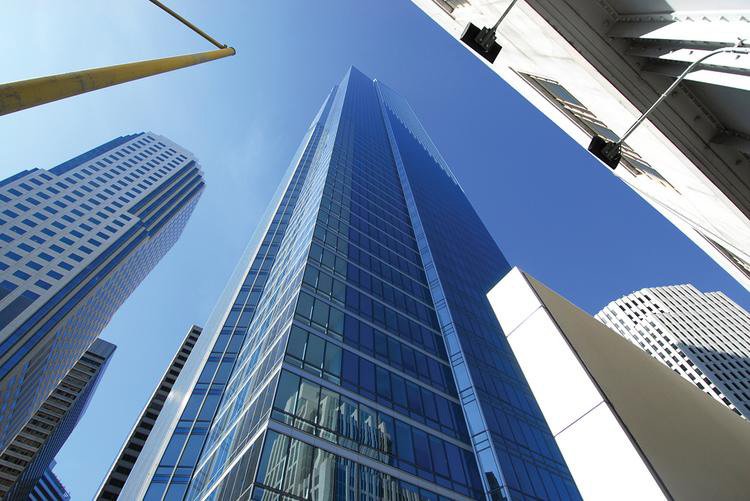 This is real Halloween fright. Your upscale, bespoke-service building that your multi-million-dollar condo is in has sunk sixteen inches, and tilted over seven inches. That’s the situation for the once prestigious, now controversial Millennium Tower in the SoMa area of the city.

The 58-story, 627-feet tall tower was expected to settle into the clay-and-sand substrate it was built in—as the architects and engineers predicted it would settle 5.5 inches maximum by the year 2028. The Millennium opened for occupancy in April, 2009 so that gave 19 years for expected settlement. However here we are in 2016 and it was announced in late spring this year that the tower had already sunk 16 inches, and was also tilting over to the northeast. By the end of 2009 the tower had already sunk 8.3 inches.

Residents of the tower are alarmed and angry. Joanne Fox, a professional artist, bought a condo on the 29th floor in 2011. She says in an interview with nbcnews.com, “They assured me that this was state of the art — brand new, solid as a rock, no problems.” And she went on to say she and her follow owners weren’t told of the sinking until May 2016. According to SF Supervisor Aaron Peskin in the same interview: “What bothers me the most is that the city knew and the developer knew but they didn’t disclose. Clearly the developer knew in February of 2009 that the building was not performing per specification. And yet they sold the units without disclosing to the individual buyers.”

Tower residents are worried as they’re seeing cracked sidewalks, uneven floors and water leaking in the basement—many are bringing legal suits against the tower owners. Plus, the ones who are putting their condos on the market have seen zero sales, and are quickly lowering prices significantly.