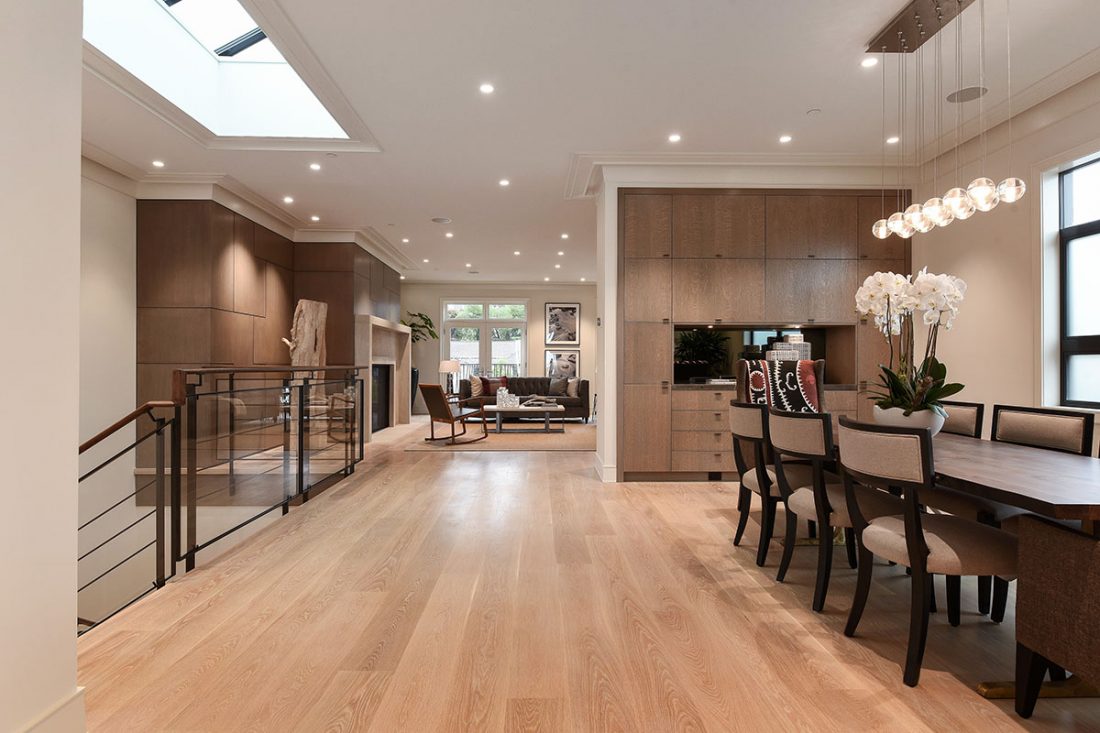 Most Expensive Home Sale in SF for 2016 is $21.8 M Pacific Heights Mansion

It’s official for year 2016 that the most expensive home sale (as we reported in this blog on November 8th) in the city is a stately Pacific Heights mansion that tech billionaire Kyle Vogt picked up for a cool $21.8 million. The sale was in October and over the past few months of real estate sales no residence has topped that amount. Built in 1902, the residence ended up as an 11-unit apartment building and will now be returned to its upscale glory as a true SF mansion residence.

The second most expensive home for 2016 sales also lands in Pacific Heights at the 2476 Broadway address—a six-level more contemporary house that went for $18.1 million, a pretty good haircut down from its original asking price of $22 million. The price was dropped to $19.5 million in August and finally closed for the 18.1 in early December.

Coming in third is an $17.8 million sale of a Sea Cliff Avenue home designed by Albert Farr and built in 1920. The views are killer here and the home boasts that early 20th century look of San Francisco grandeur.