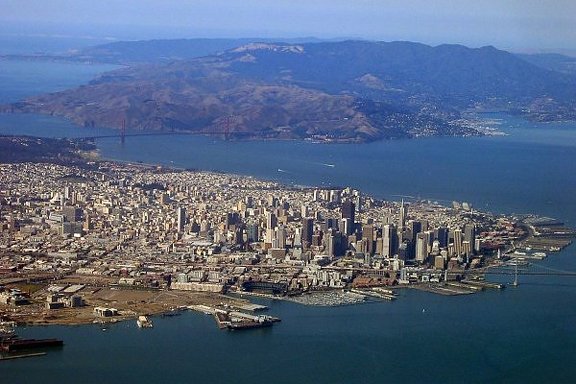 Nearly 50% of SF Bay Area Residents Planning on Moving Away

According to a survey of registered voters by the business-sponsored Bay Area Council conducted across the nine counties of the SF Bay Area, there are 46% of us who are planning to move out of the area. Millennials are at 52% wanting to get out of town. While this discontent has shown up in prior years, this 2018 number is the highest ever.

The main reasons for the potential exodus are unbearably high home costs, and those long commutes to and from work because affordable housing is not near workplaces. The Council also reported that employers in the Bay Area are either relocating to other locales in the state, or leaving the state altogether, and that they are losing talent faster than they can replace it. People can’t buy a house or condo which cost far above their monthly (even combined) incomes to service the mortgage. In San Francisco, a new report established that it now requires an annual income of $333,000 to buy a house in the city, which now go for a median of $1.6 million. Only 15% of San Franciscans can afford that.