Sales of single-family homes and condominiums spiked 13 percent higher in November year-over-year, though they were down 14 percent from a month earlier – twice the decline usually seen during the holiday season. That’s according to SocketSite, which quotes CoreLogic data in reporting that closings for newly built condominiums buoyed those figures.

Additionally, sales listed in San Francisco – which, as SocketSite notes, do not include most of newly built sales – were down 19 percent month over month. They had also dropped 7 percent year over year. CoreLogic also found that the median sale price for all single-family houses and condos was $1.15 million in November. That’s an increase of 3.6 percent from September’s $1.11 million, which also hits the record $1.15 million that we saw in May and represents a 7.2 percent increase year over year.

In the metropolitan Bay Area, month-over-month recorded home sales dropped 16.8 percent between October and November. That said, they also jumped 7.1 percent year over year, hitting a median sales price of $649,000. That’s an increase of 6.0 percent as opposed to November 2014. Oakland in particular saw a whopping 14.6 percent increase in median sales prices, with $550,000 the median in November as compared to $480,000 a year earlier.

A word of warning: numbers are just that, figures from a certain point in time with a certain confluence of conditions. If you’re looking to assess trends, you need to go beyond these temporal figures to look at longer-term ebbs and flows. I’m happy to help. If you have any questions, please get in touch. 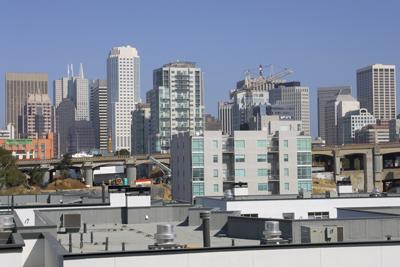