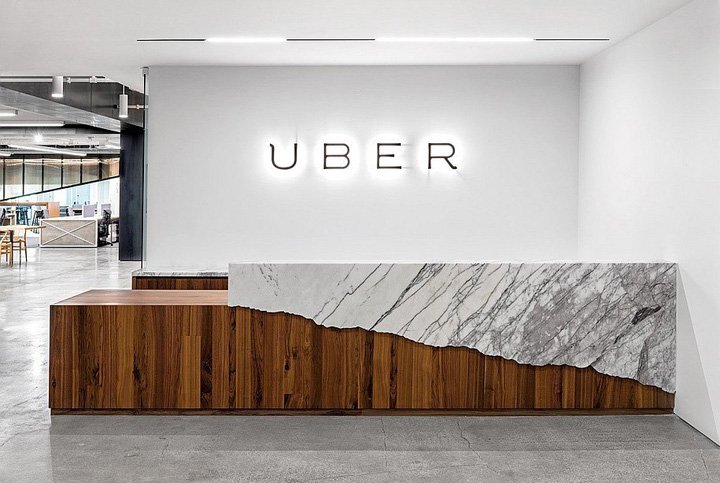 San Francisco is always on the lookout for ways to fund its public services, including the Muni mass transit bus service. One proposal to raise money—among a slew of two dozen other proposals—is to tax one people-conveying industry (Uber and Lyft) to pay for another nonprofit people-conveying service, Muni.

According to the SF Examiner, that’s what SF’s Transportation Task Force 2045 has cooked up to fund Muni into the future. The idea is to add on a 20 cents to $1.00 fee on each and every Uber or Lyft ride and maybe a gas tax on top of that. The revenue would go into the transit agencies treasure chest to expand and improve mass transit service.

Another idea is to exact a gross receipts tax and a higher sales tax that would impact local businesses and SF citizen consumers.

Those who like the gross receipts tax say it would haul in $23 million each year from businesses, but, as expected, local business groups and the tech sector are fighting this idea.

Another idea, reports the Examiner, is to put up a sports franchise tax or large event ticket surcharge.