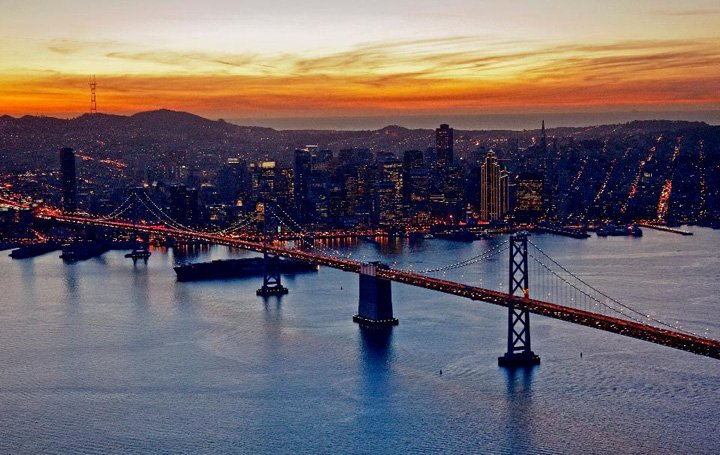 New Report States Bidding Wars in SF are Way Down

It used to be that San Francisco was the spot for the year of living dangerously as far as bidding for a new beautiful home in the city. Bidding wars, anyone? We had plenty of fierce ones in 2015 and 2014. But, in 2016—according to a report from Redfin real estate listing site—the bidding mortal combats have plummeted in SF. In its annual list of the most competitive neighborhoods across the nation, San Francisco scored three spots out of the top thirty in ranking. It used to take seven highly placed top spots.

Real estate agents who know about bidding wars often advise to have “a streamlined offer prepared and ready to go,” meaning have local mortgage underwriting for your loan all secured to compete with all-cash offers.