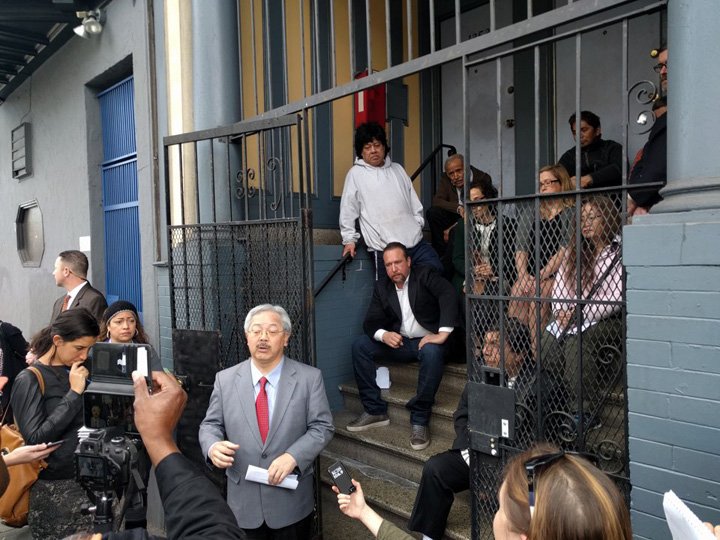 Affordable housing is an ongoing concern for San Francisco authorities and residents—particularly in light of SF’s very competitive real estate market and how many home residences are going to be needed over the next twenty years.

Now, a nonprofit fund has just been formed to provide loans to affordable housing developers so they can buy land and buildings already occupied by long-term tenants who face eviction. The newly created San Francisco Housing Accelerator Fund is beginning with close to $50 million in commitments comprised of $10 million from the city, $7 million in philanthropic grants and nearly $30 million in private investments due in by the end of 2017. The anticipation is that the fund will have $200 million in funds over the next few years.

Essentially, the fund provides nonprofit developers the serious monies to compete faster against real estate private bidders looking to pick up properties to bring onto the mainstream and luxury home markets.

Rebecca Foster, director of the fund, said: “We need to start deploying capital yesterday to buy these sites. We need to be closing on loans, tons of them, and fast, and we’re ready to do it.” Foster said the fund’s goal is to preserve (or create) 1,500 affordable units over the next five years.