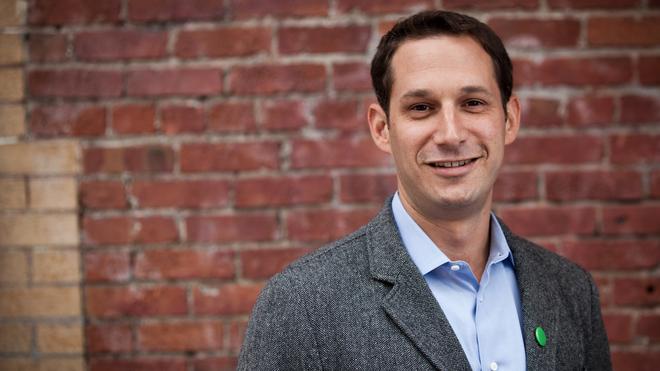 The homeless are, of course, part of SF’s history and current challenges. There’ve been homeless in the city ever since its boom in the 1849 gold rush, and certainly in the aftermath of the 1906 there was an explosion of homeless people. Right now San Francisco spends $265 million on homelessness, with those funds going to a spread of programs including housing, healthcare, policing and counseling.

The local nonprofit Tipping Point Community announced that it is committing $100 million to reducing homelessness in San Francisco by 50 percent by the year 2021. This is the largest gift of its kind in SF’s history, and is certainly welcomed by all parties involved. The nonprofit stated in an interview with SF Chronicle that its program is starting on July 1st, but it has already put in $2 million toward programs assisting the homeless.

In terms of reducing the homeless in SF over the next five years the nonprofit’s goal is to increase the number of homeless per year being settled in a non-homeless state from 800 to 1,000. Tipping Point estimates that there are currently 2,000 chronically homeless in the city. SF Mayor Ed Lee has been working for years to bring in more involvement from philanthropists to help with the homeless situation. Tipping Point will be spending part of the $100 million on actual homeless housing.