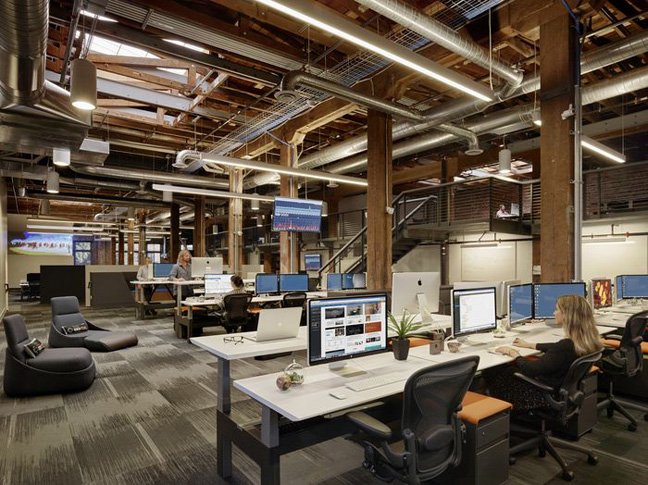 In the rising tide of prices in San Francisco you can now see office rents among the boats being lifted up. It’s been over two years since such increases were visible. Now, as of the second quarter in 2018, the cost of renting an office is up by 2.2 percent—running at an average of $76.28 per square foot. This is reported from the brokerage firm, JLL.

What’s the reason? Well, inventory as usual. San Francisco has seen an explosion of office space leased up in recent times, and now the inventory is pretty much all taken up. Thus higher prices for the limited space.
Susan Persin, research director for JLL’s northern California office, says, “Rents were pretty stable because they had grown to a high level already. It was the prospect of space coming on the market that kept rents stable, but that’s gone away now.”

The average asking rates in downtown SF climbed 3.4 percent year-to-date according to a study by the CBRE brokerage firm. That translates to $75.54 per square foot, which is a historical record according to CBRE.