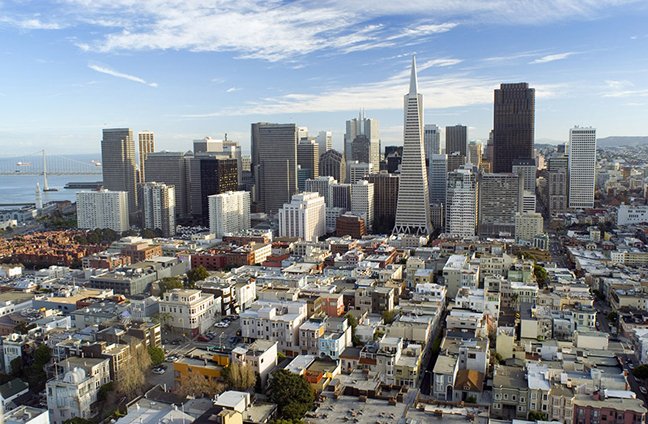 It doesn’t get any more official than the U.S. Census and the Bureau of Economic Analysis , which shows San Francisco as the richest city area in America. Combining data sets drawn from 2016 and comparing the nation’s 25 top metropolitan areas, the BEA identified the SF area as the fastest growing incomes in the country. The median incoming pay went up $8,000 to $97,000 in SF in 2016, compared to $89,000 in 2015.

Based on those metrics, SF and area is the wealthiest U.S. locale, but the cost of living in the city erodes the relative value of that wealth—dropping it to $79,000. Basically, we make more but have to spend more to live here.

What are the top 3 most expensive metro areas to live in? San Francisco, Washington D.C. and New York in that order. New York metro area residents bring in about $25,000 less than in the SF metro area. But their median average cost of living is much less.