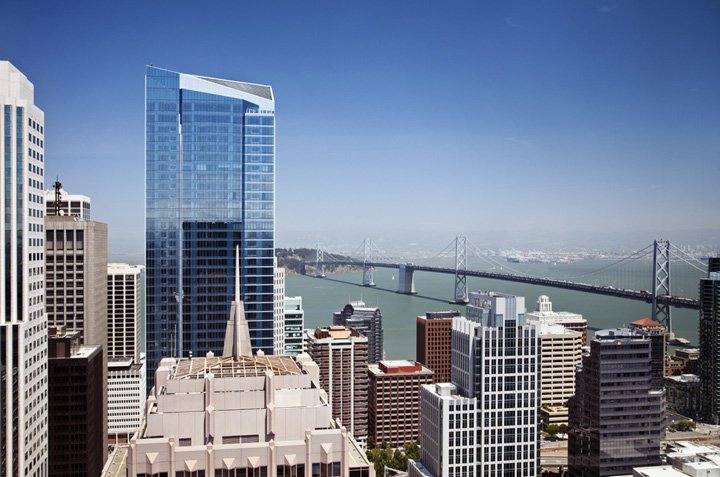 The CBS investigative journalism on-air show “60 Minutes” did a segment recently on San Francisco’s now infamous Millennium Tower. The tower used to be known as a place of import for people of note living in the luxury tower, which scooped in $750 million in 2013 in condo sales. It was the toast of the residential real estate world in SF.

Then in 2016 it was discovered the tower had sunk 17 inches and was leaning over 14 inches to the northwest (and continues to sink and lean). It’s reputation sank into infamy. Condo owners sold and fled at a loss. Homeowners staying are saying their residences “are practically worthless.”

And then all property value, legal, and blame-game hell broke loose on the project. Lawsuits were flying and fingers were pointing between owners, developers, architects, engineers, city officials.

Now, there are more lawsuits are in the legal machinery works, so many with such a mighty assembly of lawyers that it takes 30 minutes to name the legal proceedings. There are now 20 parties involved in the tower’s lawsuit fest.