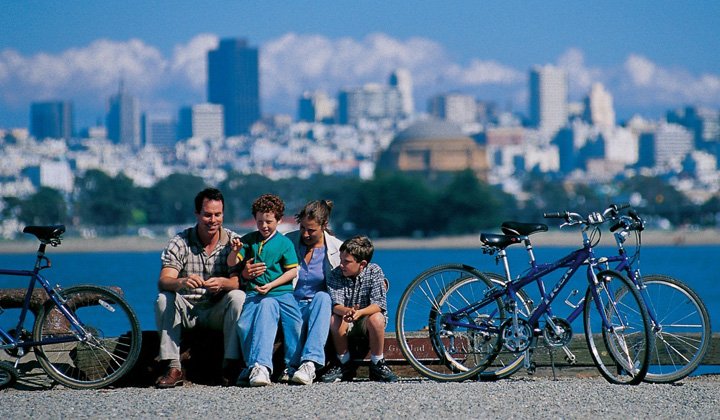 Only 30% of 3-Bedroom Homes in SF Occupied by Families

The San Francisco Planning Department has just published a new report with surprising and even worrisome stats. Out of the 3-bedroom homes in SF just 30% are owned or occupied by families (a couple with children). One takeaway from the report (according to bizjournal.com) is that this status adds to the difficulties families face in living in the city. Most of the larger homes are occupied by roommates—meaning the rents are higher than many families can afford. Another hurdle is that most of the new home construction is for studios and one-bedroom residences in large multi-story buildings—thus swinging the city to being a metropolis of singles and couples.

Another astonishing figure from the report is that only 18% of San Franciscan households have children. This is a 18.9% drop from the city’s family households in the 1980’s. Further, middle income families are going more extinct in the city while low income and high income populations are expanding.

The report mapped out the dispersion of the city’s 9,500 children—the majority are located in southeastern neighborhoods of Bayview, Excelsior and Crocker-Amazon. The planning department is urging developers and city planners to work toward creating livable family friendly neighborhoods so that the city’s family population can stabilize and increase into the future.