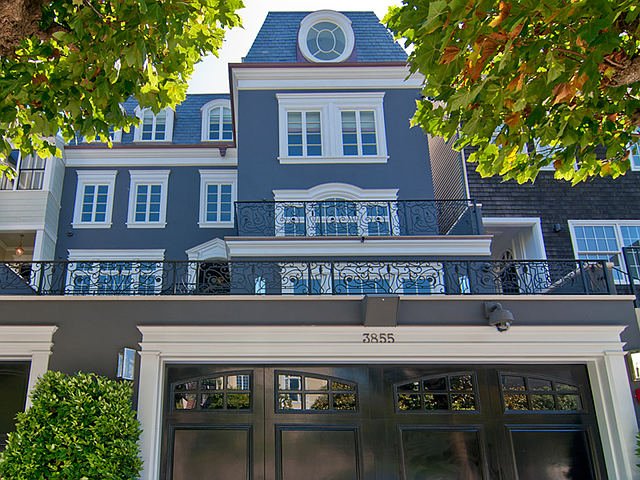 Overvalued and Undervalued Housing Markets in the US

In the housing market across the US the five cities identified in the 2016 Forbes valuation report as being overvalued—no surprise—includes San Francisco. However, SF is last of the five which (in order) are: Austin, San Antonio, Phoenix, Las Vegas and San Francisco. The five most undervalued markets are: New Haven, Detroit, Hartford, Providence, RI, and Cleveland, OH.

Analysts at Fitch Ratings U.S. RMBS group (which produced the report) said that inventory is the major factor for the overvaluation in San Francisco, but that as well (for SF and the other four cities) increased income is stimulating price increases.

San Francisco is experiencing a sputtering economy right now, which has put the brakes on price increases in the housing market in the luxury condo and housing sectors. Paragon Real Estate Group states this “cooling of a desperately overheated market is something closer to normal.”