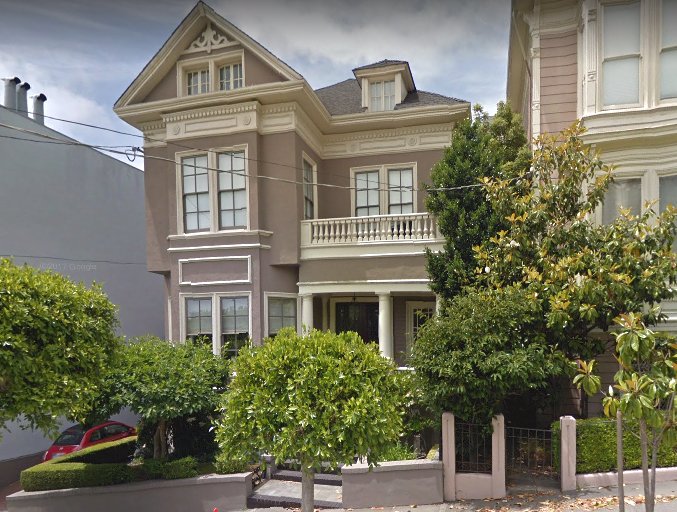 Now there’s a cosmic coincidence. A Pacific Heights home was asking $8 million, and just sold for $9.6 million, $1.6 million or 20 percent over asking. That number $1.6 million is also the average price for a home in San Francisco. So, the bidding war went to the trenches among six parties and the lucky winner got the prize by shelling out enough extra money to buy another really nice pied-a-terre condo in one of the city’s other desirable neighborhoods.

Patrick Carlisle, the chief marketing analyst at Paragon Real Estate, talked about the 20% over asking: “Actually in SF, the average house sells for 13 percent over asking.” According to Carlisle, over 80 percent of San Francisco houses and condos sell over the asking price. He thinks the reason there are so many over-the-top bids is that realtors purposely underprice their listings, with a bidding war in mind to drive up the final price to its max.