Residential real estate in San Francisco hit major highs at the end of 2015, according to Paragon data as reported in the Marina Times. The city saw its median house sales price increase to $1.25 million, up about $125,000 from a year earlier, though it was down about $75,000 from the second quarter 2015’s peak.

Meanwhile, median sales prices for condominiums went up by an equivalent amount — $130,000 – according to Paragon data. The firm found that the median condo price was $1.125 million as of year-end 2015. Paragon notes that throughout California, the median sales price for existing homes was $476,000 as of September 2015, while nationally the comparable price was $220,000 as of October 2015.

Now let’s turn to the price of renting in the city. The Marina Times article reports – via Priceonomics.com – that in mid-2015, the median monthly rental in San Francisco was $3,452 for a one-bedroom apartment, $4,400 for a two-bedroom place and $5,215 for a three-bedroom. Additionally, Rentjungle.com notes that apartment rentals within 10 miles of the city averaged $3,457, with one-bedrooms priced at $2,896 monthly.

“San Francisco’s rents are high because of its strong economy, constrained inventory, and high cost of development,” the article reads. “But Harvard’s Joint Center for Housing Studies reported that there is an increase in renters due to a continued fall-off in homeownership nationwide.” 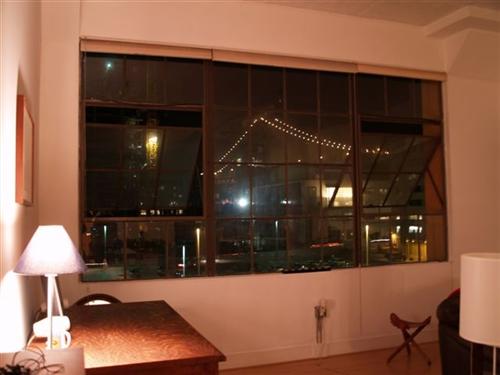