Parsing out the pocket-listing market

Do you believe in what you can’t see? When it comes to the pocket-listing market in San Francisco, there’s plenty of reason to believe. That’s according to PocketList, which (via Curbed) estimates that nearly a quarter of the homes sold here in the City by the Bay are done so privately – without ever so much as hitting the Multiple Listing Service or undergoing any public marketing efforts.

This is based on a study that takes its results from data from the City Assessors Office. According to those figures, private sales generated approximately $2 billion in 2014 alone. While many sellers seek to cast a wide net when it comes to getting their property seen by a lot of eyes, that’s not always the case, PocketList CEO Tom MacLeod told Curbed.

“Some sellers look to market their properties privately for the convenience and privacy that goes along with an off-market transaction – no open houses, no staging, no lookie-loos,” he said. “Others may choose to test demand by pre-marketing their property before going out to the wider marketplace.”

In other findings, the study asserts that private sales are often higher-value sales, generating prices that were 7.6 percent higher than average in 2014 and 1.5 percent higher in 2015. In addition, it also found that the highest prices for such private sales occurred in the first quarter, from January to April.

Want to learn more about the private market in the city? Give me a call or send me an email. 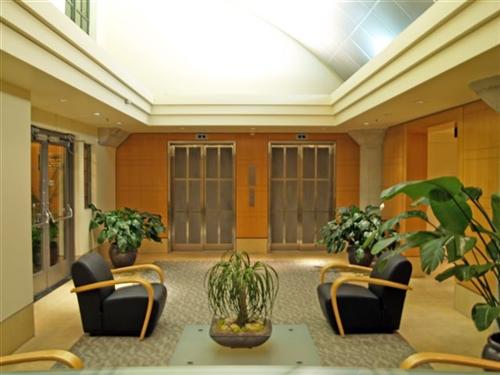