Happy New Year! Here’s hoping that 2016 brings you all the joy in the world. To welcome in the New Year, we’re kicking off a series of posts on the California Association of Realtors’ predictions for 2016.

CAR’s 2016 California Economic & Market Forecast takes a pretty in-depth look at what’s expected to come not only in the next 365 days, but what’s trending for the longer term. Today we’ll start to investigate that report.

With the Fed postponing – but not cancelling – its planned interest rate hike, CAR details a few factors for the delay. These include:

So where are we headed? Here are a few predictions:

CAR says that the real estate market is down sharply from its peak. A few causes of financial-market turmoil:

Tomorrow we’ll continue our look at the CAR report and present Paragon’s own 2015 year-in-review. 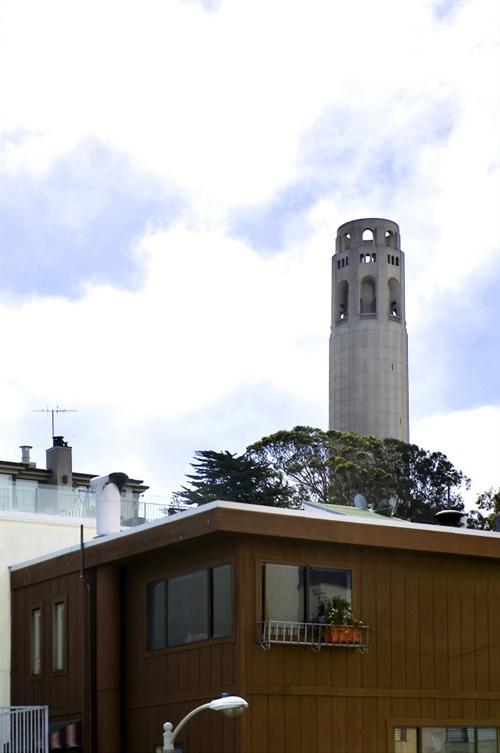