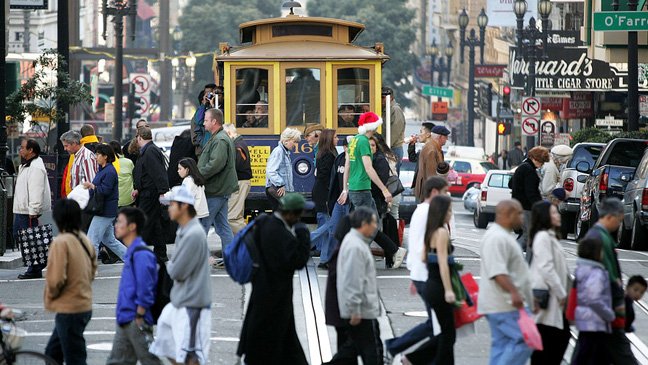 A Chicago polling firm (Edelman) recently surveyed 500 residents of the Bay Area (including in San Francisco) to gauge their sentiments on local social and economic conditions. The results, as reported by sf.curbed.com, sort of backup an emerging observation that San Francisco is picking up speed in losing San Franciscans, and that the tech revolution in Silicon Valley is causing some social/economic damage.

The poll determined some interesting facts: