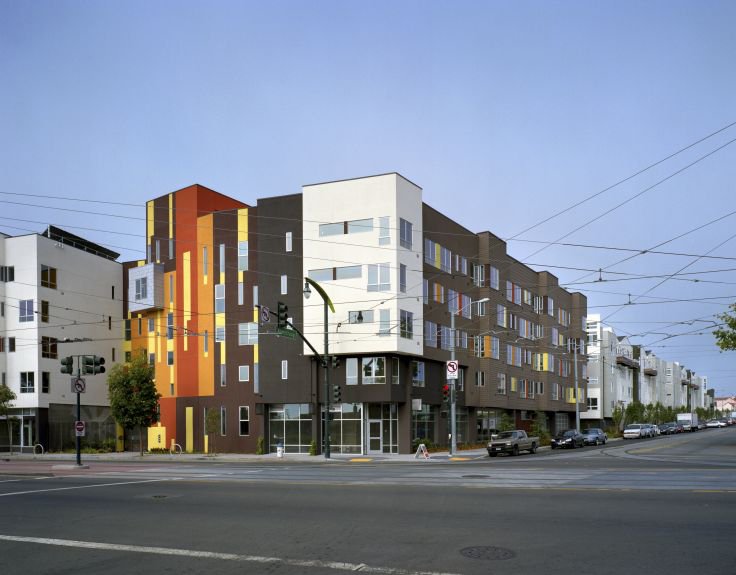 Prop. C’s 25% Affordable Housing in SF Too High a Target?

Voters gave the thumbs up to a 25% figure for new housing for low income SF residents through Prop. C which passed this past June. Part of that proposition was the caveat that the SF Board of Supervisors could alter the 25% figure dependent on a feasibility study conducted by the city controller.

Previously, the requirement for affordable housing was 12% with an allowance of variation if the housing was built onsite or if the developers paid a fee. So, effectively there’s been a doubling of the low income housing potential in the city.

However, the city controller’s feasibility study has come in and on Monday, August 22nd, a team of consultants evaluating the study concluded that 25 percent may be too high a figure and could harm the entire housing development market. So far no changes have been enacted to the 25 percent figure. Final recommendations from the city controller’s office to the Board of Supervisors will be made next month. Land values are at the heart of the concern over the impact on the health of the housing market. The group of consultants determined that for apartment projects an 18% figure would work and a 20% target for condos would work.