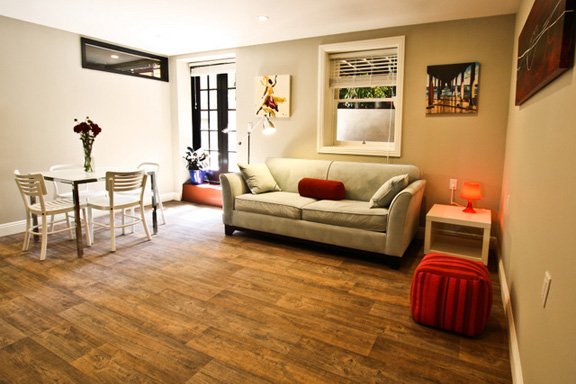 San Francisco is the most way, way expensive city to rent in globally, as we blogged about on February 28th. That’s what a worldwide survey conducted by Nested concluded. We are the champs of high rents. Yet, rents are falling in the city and around the Bay Area over the past few months.

According to a just-released report from Zumper SF’s rents dropped 9 percent since the last report it released in 2016. The median rent is now $3,270 for a one-bedroom apartment, which on the face is still very expensive. Yet, it’s a drop. Meanwhile over in Redwood City and San Jose (of the Silicon Valley tech region) rents are climbing—with $2,730 and $2,890 respectively. But overall, across the Bay Area rent prices are declining.

Further the overall rent picture is one of dropping (including the Silicon Valley region). SFcurbed.com reports that, “It turns out this was a region-wide trend: Median rents on Zumper are down 15 percent in Redwood City, Burlingame, and Emeryville, 13 percent in Santa Clara, 12 percent in South San Francisco, 10 percent in Fremont, and nine percent in Mountain View.”